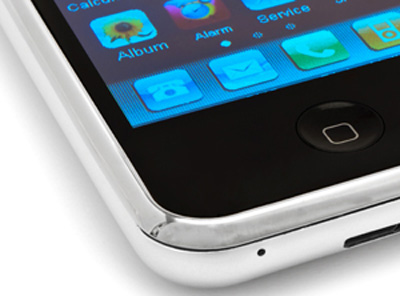 Shopping is the third most popular activity conducted on smartphones and most mobile shoppers use their phone for shopping on at least a weekly basis, a study has found.

The research, conducted on a sample of 1860 online shoppers by price comparison site Getprice, found that online shopping trumps search engines for frequency of use and places behind only reading news and social networking in the popularity stakes.

Director of product and marketing at Getprice David Whiteman said the findings were reflective of the battles retailers were facing in connecting with audiences.

“Globally and locally, the past year has been a challenging one for retail. Retail has been experiencing its own ‘two speed economy’ with traditional retailers being forced to re-think their marketing strategies,” Whiteman says.

“This new world presents challenges but also many opportunities for retailers. It is now a ‘consumer’s market’ where retailers need to adapt to suit ever-changing consumption behaviours.”

The study confirmed some widely held views on the drivers behind online shopping, namely that price comparison still remains the single top objective for online shoppers while physically seeing a product is the top reason for purchasing offline, although its importance has declined by 15% since 2010.

Shopping online from overseas retailers is driven predominantly by more competitive prices and the availability of products not found in Australia attracting shoppers, with 75% and 51% respectively nominating these reasons as factors.

It also found that immediacy, or instant gratification and avoiding shipping costs have become even more important in the minds of shoppers, increasing in importance since the survey was last conducted.

Results from the survey were released on 30 August 2012, but fieldwork was conducted between December 2011 and February 2012.