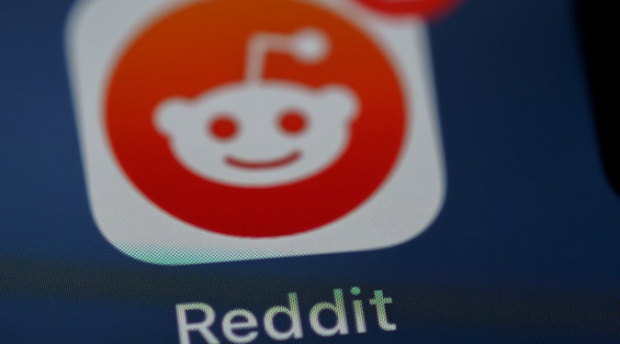 Social media giant Reddit has introduced Predictions, its first update to the site in two years. As the name suggests, Predictions will allow users to predict the outcome of an event or conversation.

Examples of Predictions include:

The new feature is piggybacking off the platform’s Polls feature, which piloted in 2020. Polls allows users to flex their knowledge of a topic by joining in the polls. The users are rewarded with ‘bet’ and ‘earn’ tokens based on their successful predictions.

Predictions are described as being “a fun way for redditors to engage with over 100,000 active Reddit communities”. The new way of interacting may also remove the barrier that some users feel when posting.

This week Reddit announced its first chief product officer. Pali Bhat was previously VP of product management and design at Google. With over 15 years’ experience, Bhat will oversee Reddit’s product organisation, leading product managers and designers in the creation of features. The move aims to further encourage a feeling of community and belonging among redditors.

The news comes after the global tech company – dubbed ‘the front page of the internet – opened an Australian office in July 2021, its first in the southern hemisphere.