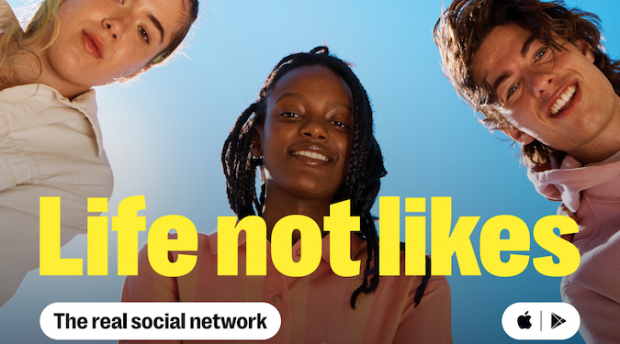 Yubo, an online platform for young people, launched its first global campaign ‘Friends, not Followers’. As the name suggests, the campaign promotes authentic interactions on social media rather than just followers.

Yubo has more than 40 million users worldwide and over 1.1 million in Australia. The rise in the number of Australian users has led the platform to support the community in Australia by investing in the market.

The two-week campaign will be supported by 175 OOH advertisements, and 82 Xtrack TVs with spot broadcast in major train stations across five of our major cities – Sydney, Melbourne, Brisbane, Perth and Adelaide.

Yubo is collaborating with a live-streaming platform Twitch to promote digital ads. Together the platforms will run a two-hour ‘Show & Tell influencer’ program to engage with Twitch streamers and the Yubo community. The target audience is Gen Z youth, who are the majority of Yubo’s users.

Sacha Lazimi, CEO and founder of Yubo, says, “I read that people with more than 200 followers are more likely to say they felt pressure about the way they look than those with fewer followers. This resonated with me – so unlike other social media apps, Yubo is urging our users to not be a follower and instead socialise online in an authentic way and create genuine online interactions without the pressure of ‘how many followers’ they have. Be a friend, not a follower.”

On Yubo, you can’t have a follower or garner likes. The focus is on socialising and making real connections with people. One of the most popular aspects of this app is the livestream chat rooms where users can talk with peers.

Between January and April of 2021, daily streaming increased by almost 4 percent. Its Gen Z audience are also actively engaging in streams with hand raising in lives increasing by over a fifth (22 percent) and live screen sharing up by over a third (36 percent).

“One of Yubo’s goals is to combat loneliness among teenagers and young adults, by enabling them to meet new people online and make friends,” Sacha says.

“As we seem to be on a steady path out of the pandemic it is an important time for us to be there to support young people through this stage – maybe even facilitate some real-life meetups when possible.”

BY ON 19 April 2021
Marija Mrvosevic is the editorial intern at Marketing Mag.

« New Gen Z social platform Yubo launches its first global advertising campaign in AustraliaSuncorp, Leo Burnett and The Glue Society Launch ‘One House To Save Many’ »