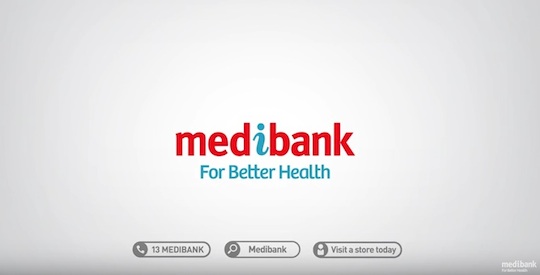 Health insurance provider, Medibank has launched a new advertising campaign designed to challenge the status quo of traditional health insurance ads, by ‘showing it like it is.’

The aim is to position Medibank as a company which delivers on the different health insurance needs of its customers in order to deliver better health.

“Health insurance funds are seen as essentially all the same. It was important for us to show how Medibank is different and the many ways we stand for better health for everyone,” says Le Brocq.

For the ad, individuals and families were filmed in their homes, going about their daily lives without any form of scripting. The concept of using real people and families aims to highlight human truths and give a voice to some parts of society who are often ignored in traditional media campaigns.

“We recognise that people live and love differently and we are always seeking ways forward to provide the right cover and services for every kind of family and every kind of individual, for life,” says Le Brocq

“As a company that provides such a vital service to help protect people’s health, it is essential that we acknowledge and deliver to meet the diverse needs of our 3.9 million members. There’s nothing more important than getting the right health cover and care,” she says.

The campaign stills, which utilise a series of ‘everyday’ Australians, was approached in the same way. People were brought in off the street to a temporary studio and photographed on the spot. This was all done without hair styling and make-up so that people could be authentically captured as they were on the day, walking down the street.