Alcohol pregnancy warnings made compulsory in Australia and New Zealand

Alcohol pregnancy warnings made compulsory in Australia and New Zealand 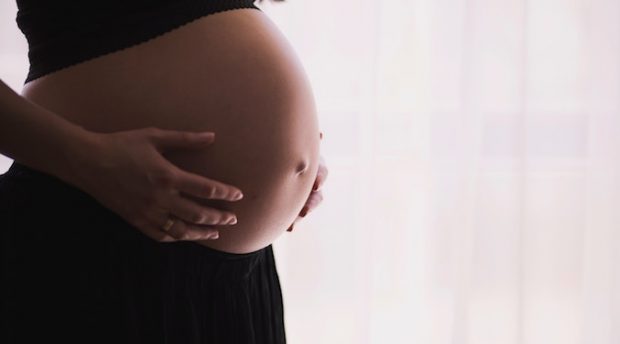 Alcohol producers in Australia and New Zealand will soon be legally obliged to include a pregnancy warnings on every bottle.

After a seven year lobbying period, alcohol companies will soon be forced to place pregnancy warnings on all bottles.

In 2011, alcohol companies were encouraged by the government to voluntarily include warning labels. Reports estimate that 75% of alcohol products currently in the market already warn consumers of the dangers of drinking while pregnant.

The new labels, however, will be developed and standardised by Food Standards Australia New Zealand (FSANZ).

The announcement was made following a finalised deal between Australian and New Zealand ministers, voting to protect and inform pregnant mothers and children.

“It’s important to provide Australian women who are pregnant, or considering pregnancy, with clear and accurate advice about the risks of drinking during pregnancy,” says CEO of The Public Health Association of Australia Terry Slevin.

According to a peer reviewed study in the US National Library of Medicine, evidence suggests there is “no safe level of maternal drinking during pregnancy.”

The most concerning consequence being the risk of foetal alcohol spectrum disorder (FASD), “a major cause of intellectual disability, [which] is completely preventable with abstinence from alcohol from conception to birth.”

CEO of the Foundation for Alcohol Research and Education Michael Thorn says the compulsory warnings will save lives, “This is a win for consumers and a critically important decision that will save lives and [prevent] the pain that is caused as a result of what is a preventable but lifelong disability.”

BY ON 15 October 2018
Josh Loh is assistant editor at MarketingMag.com.au