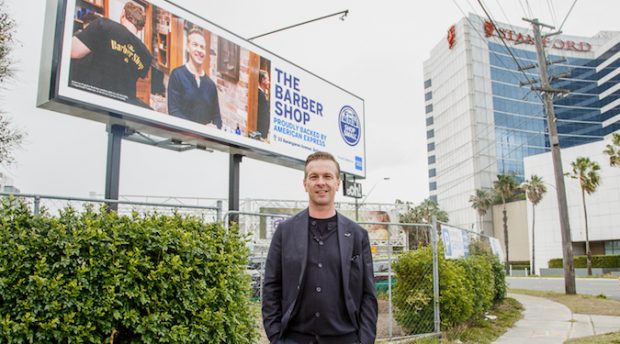 Now in its sixth year, American Express’ Shop Small project allows customers to receive a credit on their accounts when they shop with participating small businesses. 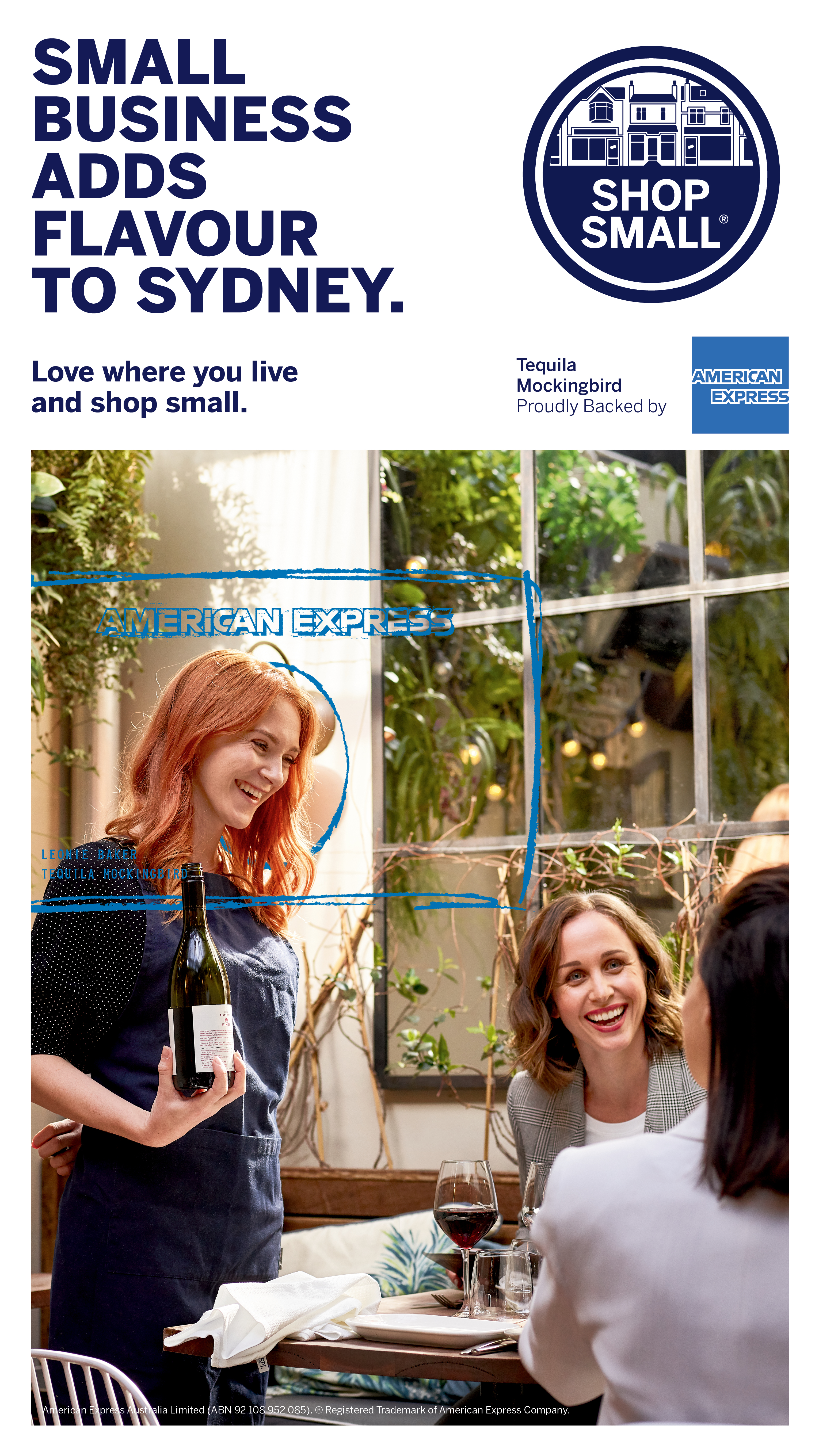 “Small businesses are an integral part of our communities and what makes them unique,” says Naysla Edwards, vice president of brand, charge cards and member experience for American Express.

“What better way to recognise their contribution and celebrate them, than by putting them front and centre of the Shop Small advertising campaign.”

The campaign is set for release over television, cinema, outdoor, digital, streaming audio, social and print – with a partnership with News Corp across its News Local titles.

In addition, three of the campaign’s featured small businesses were surprised with billboard advertisements of their own, the reveal through Junkee Media. According to American Express the billboards were “some of the largest out-of-home placements in Australia.”

Sydney based Grand Days and The Barber Shop were featured on screens on O’Riordan Street in Mascot, and Melbourne’s Abacus Bar and Kitchen was featured on Bourke Street.

“We know Aussies love where they live, but this campaign is a reminder that if they want to see their suburbs thrive, they need to back their local small businesses in November and beyond,” continues Edwards.

According to American Express, in 2017 the Shop Small campaign managed to encourage more than a million card members to shop at participating small businesses, spending $675 million.