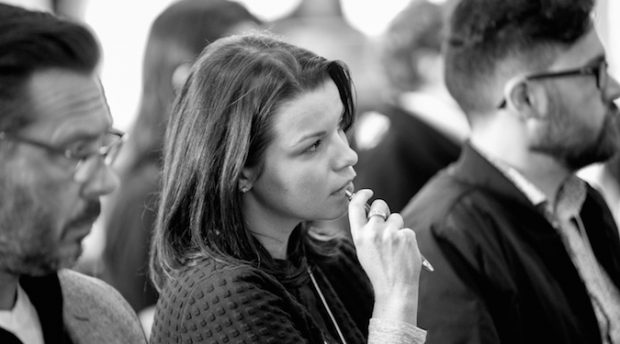 A survey conducted by Australian Community Managers found that the growing industry is being dominated by women in 2018, and even more so by Millenials.

The 2018 Australian Community Managers (ACM) Survey, following the inaugural 2015 survey, has found that 68% of community managers are female – making it one of the few technology disciplines dominated by women. Additionally, the survey found that 81% of community managers are Millennials –  40 being the median age of the Australian workforce in 2018 – and only 77% have a bachelor’s degree or higher.

ACM says none of its respondents chose to identify as transgender or non-binary and 7% chose not to disclose their gender identity at all.

“This significant shift may reflect a rise in women seeking to build healthier online behaviours and cultures against abuse and misogyny,” says co-founder of Swarm Conference and ACM, Venessa Paech.

The survey also found that 43% of community managers are holding senior level positions in 2018, up from 33% in 2015. “It also indicates that community management may be a pathway to onboard more women into other senior technology roles,” continues Paech.

“AI and automation promise to free community managers from the more banal and repetitive aspects of their practice, and can open up new opportunities and areas of focus to mature the profession,” says Paech.

Workplace and online harassment and bullying amongst community managers has reduced significantly since 2015, from one third to 15% saying they deal with online abuse as part of the profession.

“Abuse has no place in any job. While the decrease in abuse is a positive trend, it is still too high and indicates an ongoing need for more training and support to address this unacceptable working environment,” says Alison Michalk, CEO of Quiip and co-founder of Swarm Conference and ACM.

Still the industry seems optimistic – one third of respondents say they expect to remain in the field over the next five years and 40% say they are “optimistic to enthusiastic about the future of the profession,” says Michalk.

BY ON 18 May 2018
Josh Loh is assistant editor at MarketingMag.com.au