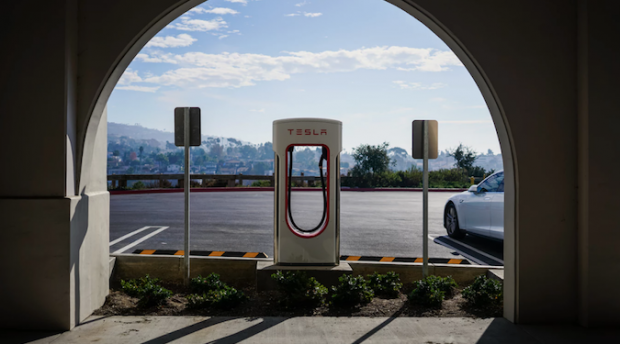 More than half (52.2%) of Australian drivers would now “seriously consider” purchasing a hybrid vehicle and 36.2% have expressed interest in fully electric vehicles, according to Roy Morgan research.

According to Roy Morgan’s ‘Automotive Currency Report’ released on 14 December, Australian drivers are warming up to the idea of electrically powered cars.

Consideration for diesel and LPG (liquefied petroleum gas) are also in decline, and Roy Morgan expects to see a dramatic loss of market share for petrol vehicles.

“Those alternatives considered more environmentally friendly than the traditional internal combustion engines – mainly hybrids and fully electric – have seen increased consideration. This is largely as a result of major car brands continuing to develop and produce new models that make alternate fuels an affordable and practical reality.”

According to Roy Morgan’s data, collected from more than 50,000 face-to-face interviews with Australians per annum, interest in fully electric vehicles (EVs) has also increased over the past 12 months from 31.6% to 36.2%.

This results in overall consideration of electric-based vehicles (hybrid and fully electric) being 56.1% in Australia, up from 52.4% 12 months ago.

Morris continues, “Vehicle purchase intentions can be influenced by fuel considerations, however to date, this has been a long term indicator in converting this to actual sales. This is illustrated by the fact that despite high consideration levels among Australians for both hybrid and fully electric vehicles over the last eight years, they still account for around only 1% of total vehicles.”

According to data from the Australian Bureau of Statistics (ABS), in 2017 prominent EV company Tesla sold only 737 units throughout the country, with a large majority of sales (508) in New South Wales. There has been some controversy over this data, however, with RenewEconomy suggesting Tesla’s 2017 sales of EVs to be 1410 – according to internally sourced data.

Tesla is of course not the only player in Australia with a focus on EVs, many of the legacy vehicle manufacturing brands – Toyota, Mitsubishi, BMW, Volvo – have hybrid or fully electric options in market.

Volkswagen has even recently announced that it will launch its final generation of combustion engine powered vehicles in 2026, turning its full focus to EVs.

BY ON 18 December 2018
Josh Loh is assistant editor at MarketingMag.com.au

« Facebook fights back at claims of favoured fact checkingMarketing Mag’s year in review: the top 10 interviews of 2018 »