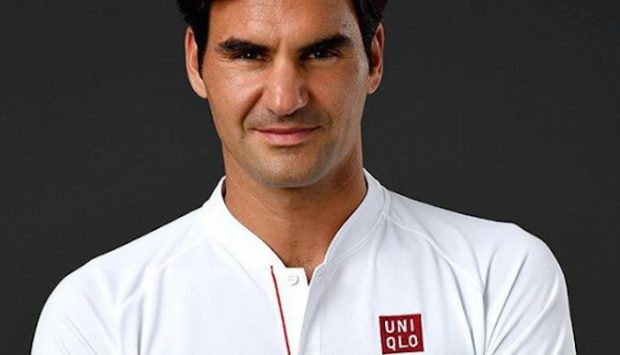 Roger Federer has been confirmed as Uniqlo’s new face in tennis, after rumours of the superstar’s departure from Nike spread last month.

Although Federer’s price tag has not yet been revealed, Swiss newspaper Le Matin reported last month that the tennis star would be joining Uniqlo in a US$30 (AU$39.4) million 10-year deal. In its release confirming his signing on, Uniqlo asserts that it is not a sport brand, but a “life brand.”

“Federer is one of the greatest champions in history; my respect for him goes beyond sport,” says Uniqlo founder and chairman, president and CEO of fast retailing, Tadashi Yanai. “Our partnership will be about innovation on and off court. We share a goal of making positive change in the world, and I hope together we can bring the highest quality of life to the greatest number of people.”

Commenting on the partnership, Federer says, “I am deeply committed to tennis and to winning championships. But like Uniqlo, I also have great love for life, culture and humanity. We share a strong passion to have a positive impact on the world around us and look forward to combining our creative endeavours.” 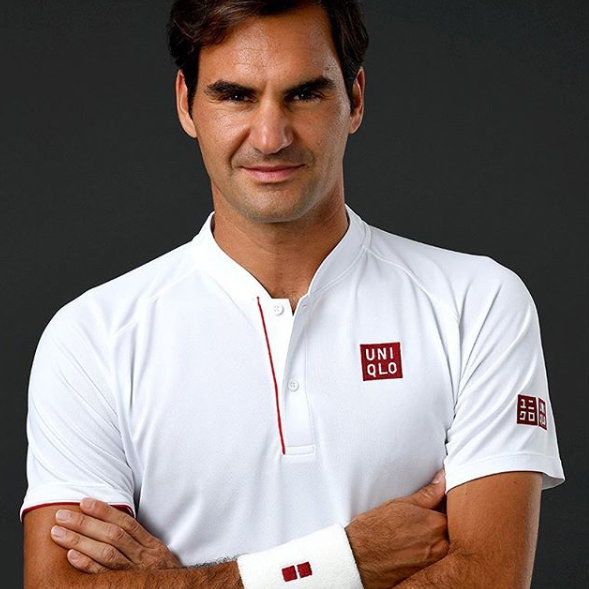 Uniqlo has been without representation in the sport since May of last year, when world number two (currently world number 21) Novak Djokovic left the brand to become Lacoste’s newest ‘crocodile’.

In place of the Nike swoosh, Federer sported the Uniqlo square for the first time this week, beating Dušan Lajović in straight sets in the Wimbledon’s opening round.

Yanai continues, “Uniqlo will help Federer continue taking tennis to new places, while exploring innovations in a number of areas including technology and design with him.”

Though the partnership’s length is not yet public knowledge, Uniqlo says it will be sponsoring Federer at all tennis tournaments throughout the year, starting with Wimbledon.

BY ON 4 July 2018
Josh Loh is assistant editor at MarketingMag.com.au

« Spotify makes all ads skippable for free users – a “win” for advertisers?State of stagnation: Facebook and Deloitte say not enough businesses focus on brand »