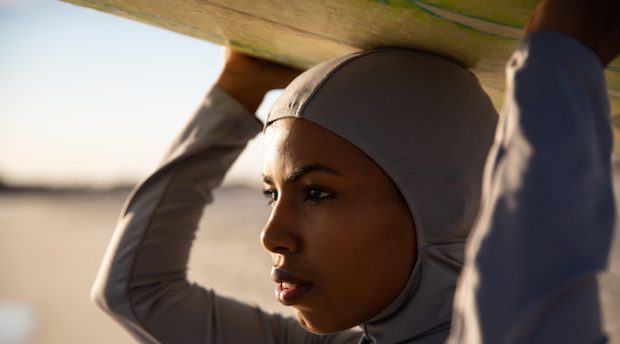 Getty Images and Canon have released the ‘This is Australia’ collection, challenging the advertising and marketing industries to better represent the diverse backgrounds of the population.

According to research commissioned by Getty Images, 46% of Australians say advertising often stereotypes and over-generalises. 50% say body type is misrepresented in advertising and 60% of women surveyed say advertising makes them feel worse about themselves.

The collection created by Getty Images in partnership with Canon Australia is designed to offer brands imagery that better represents the modern Australian identity. 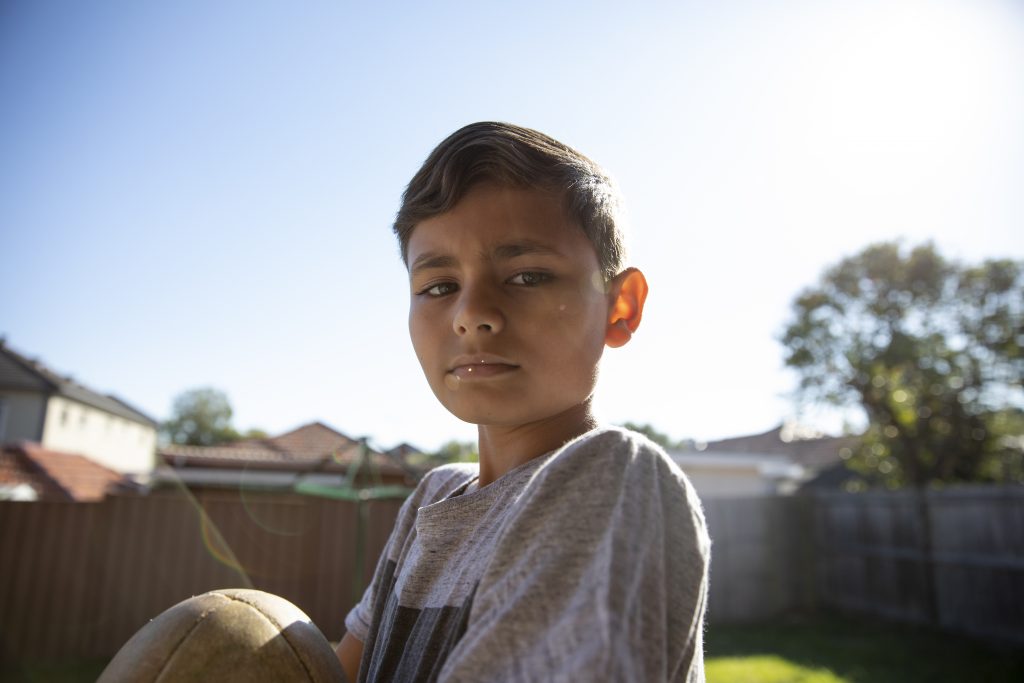 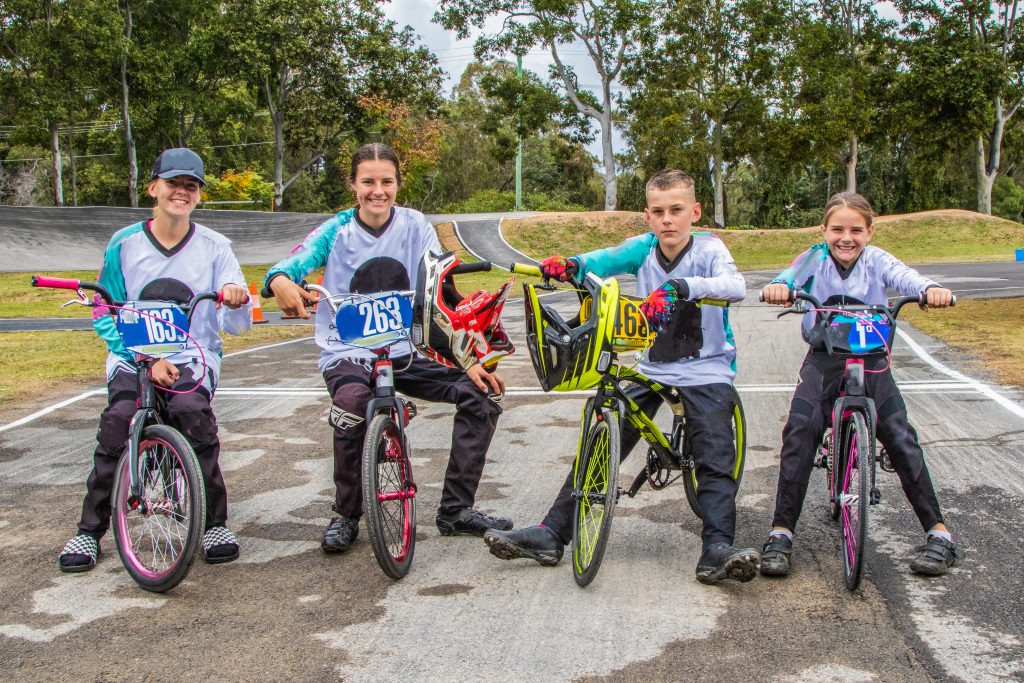 Via Getty Images, by Marnie Griffiths

“We are calling for the industry to take stereotyping and misrepresentation more seriously and to work more consciously to include representations of Australia’s diverse population,” says Petra O’Halloran, creative research editor at Getty Images.

Earlier this year Getty Images held its Creative Trends of 2018 where it outlined key themes derived from search data on the platform.

Three of the main themes identified were: ‘Second Renaissance’, a return of traditional framing and art-history inspired photography; ‘Masculinity Undone’, addressing the changing definition of masculinity in modern contexts; and ‘Conceptual Realism’, the implementation of surrealist expression in simple environments.

“This research doesn’t surprise us as it echoes our keyword search data. Creative white-washing is prevalent and socially harmful, while ignoring the business benefits of connecting with a richly diverse Australia,” continues O’Halloran. 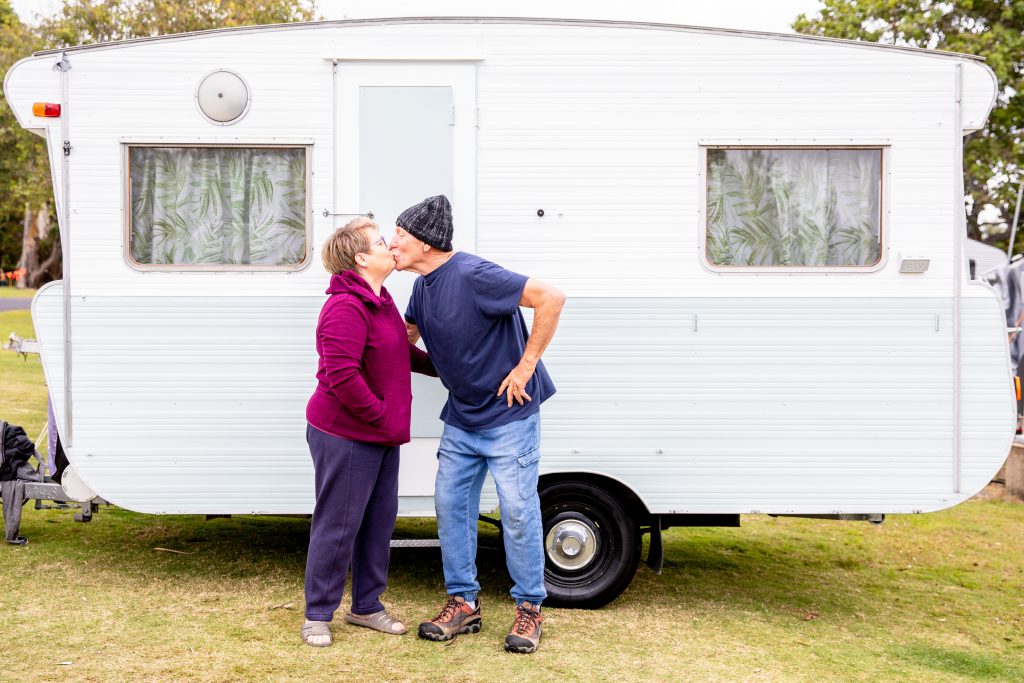 Via Getty Images, by Belinda-Howell

“Images have a profound impact on the way we view the society we live in. They allow us to capture and represent the full breadth of demographics, belief systems and ways of life. It’s a brands responsibility to act on this,” concludes O’Halloran.

BY ON 24 September 2018
Josh Loh is assistant editor at MarketingMag.com.au