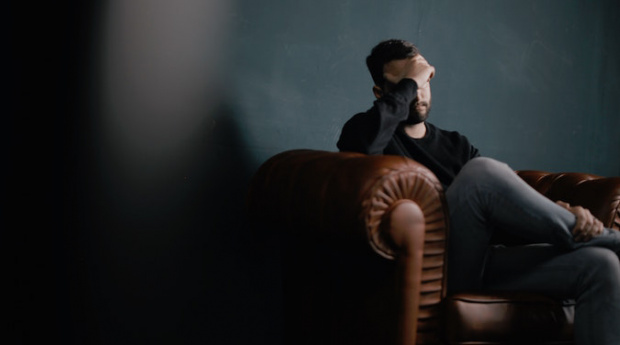 Research into the mental health and wellbeing of the media, marketing and creative industries has found that depression and anxiety remain commonplace, but that there is less stigma around mental health issues.

The ‘Mentally Healthy‘ research was conducted by Everymind, Never Not Creative and UnLtd and supported by the Mentally-Healthy Change Group. The study is a follow up to research completed in 2018.

The cohort covered 1500 employees across the media, marketing and creative industries and found that that depression and anxiety levels had remained strikingly similar to those observed in 2018. According to the most recent results, 56 percent of respondents display mild to severe symptoms of depression and 52 percent display mild to severe symptoms of anxiety. Although the levels of depression and anxiety remain high, there is less workplace stigma reported around conversations related to mental health, with 24 percent more respondents saying that they would now disclose if they were diagnosed with depression than in 2018.

In the workplace, 23 percent of respondents feel that mental health is a priority for their company but only six percent feel that their organisation is highly effective in addressing mental health.

Empathetic, educated leaders who lead by example are perceived as improving mental health in the workplace, as well as flexible working conditions and clear objectives. These approaches fared much more highly than motivational posters, yoga, healthy food and mindfulness initiatives.

“The results show clear feedback on where people believe organisations should focus their efforts and it all starts with empathetic, educated leaders who lead by example,” says Andy Wright, the founder of Never Not Creative.

“In an industry that has a relentless focus on the work, we need to start educating on what an intense focus on people looks like. It’s something that just isn’t taught enough and I know it’s something I was never taught. We’re products of our environment. We need to focus on this before investing in yoga lessons and mindfulness programs, if we want to improve things significantly.”

Photo by Nik Shuliahin on Unsplash.