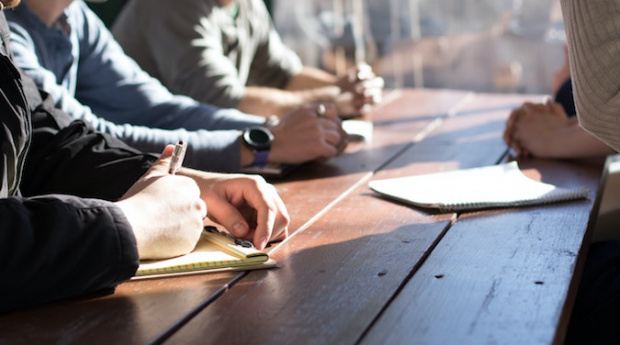 The Australian Association of National Advertisers (AANA) has announced a new advertising Code of Ethics which will take effect from today.

The new code explicitly addresses gender portrayals and sexualisation in Australian advertising. It prohibits the focus on body parts and the use of overtly sexual images in outdoor advertising or shop front windows or where the image is not relevant to the product or service being advertised.

The new code has additional restrictions for advertising containing violent or menacing content. It also cracks down on influencers to disclose commercial relationships in a clear, upfront manner that can be easily understood.

“The revised Code signals a step in the right direction to address sexism and promote progressive gender representations in advertising that do not confine women and men to traditional or limited roles but instead show them as authentic and multidimensional.”

In 2019 the AANA conducted the review to ensure that advertising in Australia is “legal, honest and reflects prevailing community standards”. Along with public consultation, the review included commissioning research from Ipsos to gage what the Australian public thinks when it comes to issues like gender stereotypes, sexual appeal, nudity and violence in advertising.

According to AANA, the Ipsos research revealed that:

Photo by Dylan Gillis on Unsplash.

« Australia advertising spend is expected to grow 5.9 percent in 2021Eftpos joins Hedera in a step towards low cost micropayments »