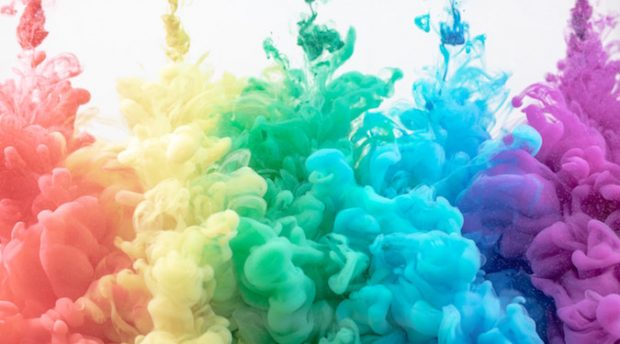 In the midst of Mardi Gras, here’s a quick look at two Australian brands that have sparked backlash, each for different reasons, with their recent pride campaigns.

The Sydney Gay and Lesbian Mardi Gras is a massive event on Australia’s cultural calendar. Brands, in their aspirations to join the conversation on trending topics and present themselves as leaders of diversity and inclusion, are on the pride bandwagon. Honey Birdette – though not affiliated with Mardi Gras – shocked again with its ‘Fluid’ campaign and ANZ Bank has shown that a long-term partnership with the festival does not a guaranteed crowd pleaser make.

No stranger to trading on controversy and outrage, Honey Birdette has kicked back. Playing the censorship and equality cards, it has launched a petition on its website with the message: “We can show this image in our London stores. We can show this image in New York. We are censored from showing you this image in Australia. It’s 2020 and time for equality. What is the difference between a male and a female nipple? What is the difference between a heterosexual couple and a gay couple embracing?”

Caitlin Roper of Collective Shout isn’t convinced. “Far from promoting equality, this is an act of rainbow washing for profit… The company claims diversity while featuring flawless bodies and large-breasted women.”

ANZ, a long-time official partner of the Sydney Gay and Lesbian Mardi Gras Festival, has launched its #LoveSpeech campaign with this video:

With good intentions, the video aims to shine a light on the hate speech endured by a range of members of the LGBTIQA+ community before the message “Words do hurt. Homophobic slurs are posted more than 43 times a minute. Stop the hate. We need more #lovespeech.”

The message has stirred mixed emotions on social media, however. A lot of users are applauding the bold angle but many critics say the format – a number of individuals speaking slurs to the camera – acts as a heavy-handed and painful reminder to victims of the hate speech it aims to rub out. Social media users have called for content warnings and questioned how vocalising hate speech is constructive in encouraging love speech.

ANZ is defending the campaign.

Hi Annie, we sought all the necessary classifications before publishing this video. We’re trying to show the impact hurtful language can have on parts of our community and individuals. Even when they aren’t intended to be offensive, words can hurt. 🌈♥️

Photo by Paweł Czerwiński on Unsplash

« Where did Australian businesses spend their digital ad dough in 2019?MarCast kicks off 2020 with Ric Navarro of Nucleus Network »