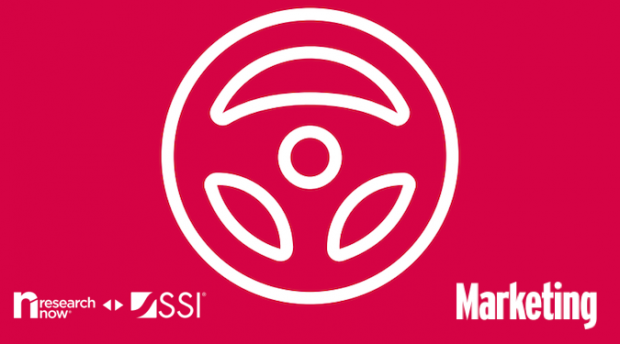 Marketing has teamed up with Research Now SSI to deliver key insights into customer purchasing habits in the automotive sector. 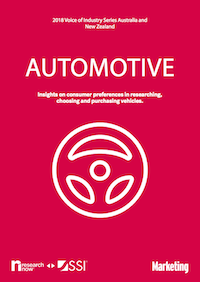 In the third installment of the ‘2018 Voice of Industry Series Australia and New Zealand’, Marketing and Research Now SSI are bringing you industry specific Voice-of-Customer survey results focusing on the automotive sector.

The survey of 1600 consumers – 1000 in Australia and 600 in New Zealand – found that online research is critical to the prospective automobile buyer.

The majority of respondents purchased their vehicles within the past three years – 51% in Australia and 61.3% in New Zealand.

Though the majority appear to prioritise personal interaction over technology when shopping for a vehicle, younger demographics in both Australia and New Zealand were quicker to welcome the proposition of technology replacing vehicular salespeople.

In Australia, 29% of respondents between 18-35 years of age said they would prefer to interface with a device rather than speak to a representative at a dealership – 27% of those between 35-44 and 15% of those older than 45 agreed.

To see a more in depth exploration of how customers interact with the automotive sector in Australia and New Zealand, download the free whitepaper today »

BY ON 31 October 2018
Josh Loh is assistant editor at MarketingMag.com.au