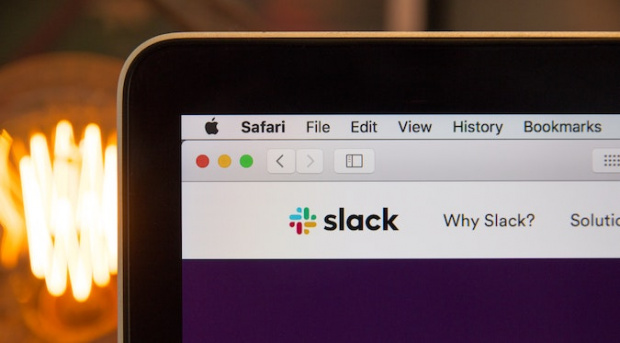 Salesforce has acquired cloud and channel-based communications platform Slack for a hefty $27.7 billion. The move will certainly extend the reach of its CRM but may not dethrone Microsoft Teams, according to some insights.

It is the largest acquisition to date for Salesforce, who hopes that combining Slack with its ‘Salesforce Customer 360’ service will transform how people will communicate at work. Following a year of remote work it is a strategic move that could significantly increase the reach of its CRM. Slack reported 12 million daily active users in 2019.

“This is a match made in heaven. Together, Salesforce and Slack will shape the future of enterprise software and transform the way everyone works in the all-digital, work-from-anywhere world,” said Marc Benioff, chair and CEO of Salesforce.

Though Forrester VP and Principal Analyst Kate Leggett believes that the move “will not erode Microsoft Teams penetration” and “sees no change in the short term for Salesforce and Slack customers”.

Indeed Microsoft Teams was already popular in the space but has emerged as a leader during the coronavirus pandemic with Microsoft CEO Satya Nadella recently  revealing that the platform has 115 million daily active users.

Another competitor, Zoom, has also experienced significant growth in subscribers and revenue in 2020. The video conference platform, which is now also a verb, was announced this week as the ‘Yahoo Finance 2020 Company of the Year’. On 1 December Zoom released its third quarter total revenue at $777.2 million, up 367 percent year-over-year.

While Slack has grown steadily in daily active users, The Wall Street Journal reported that the platform potentially moved too slowly to video, missing the ‘Zoom boom’.

Slack is currently used across 150 countries by businesses of all sizes, including companies such as Starbucks, Target and TD Ameritrade, along with leading academic institutions, nonprofits and start-ups.

“Salesforce has an opportunity to exploit Slack’s special relationship with developers,” adds Leggett. “The end game: employees are more engaged with Salesforce applications in the way they work and communicate. If Salesforce can’t deliver on this it paid a huge price tag that will result in relatively little impact.”