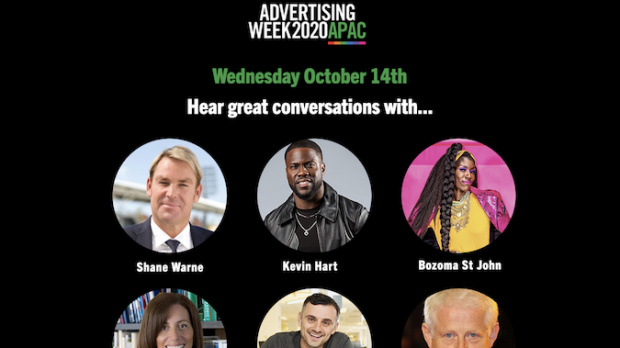 The event will be hosted by TRIBE founder Jules Lund and feature a curated selection of 500+ sessions that were on offer at the virtual Advertising Week New York and Europe, as well as fresh sessions featuring local talent.

Shane Warne will talk about working with big name brands and cultivating his own. Other recognisable names streaming on the day include:

Topics being explored on the day will also include: diversity, female leadership, mental health, disrupting bias and unlocking your creative community.

“Let’s face it, 2020 has been a hell of a year for everyone. So, in the spirit of helping to move the industry forward, we’re delighted to be able to open up this slate of megastars to the entire industry for free,” said the director of Advertising Week APAC, Clive Prosser.