Soundcloud teams up with Appnexus for programmatic ad offering

Soundcloud teams up with Appnexus for programmatic ad offering 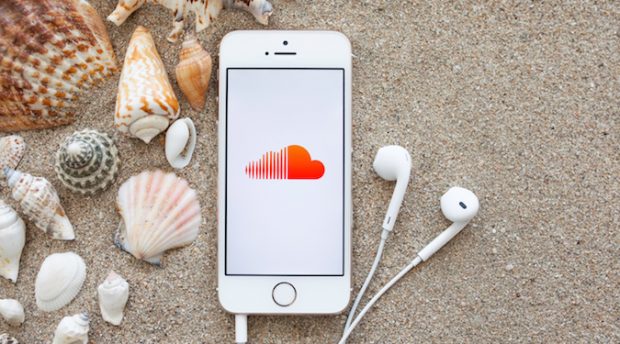 Soundcloud has announced its global partnership with programmatic advertising company Appnexus to offer its full audio and visual inventory for ad purchase.

Social audio sharing platform Soundcloud has announced it will be opening its audio and video inventory programmatically via the Appnexus marketplace. Through open marketplace real-time bidding or private deals, buyers will have access to 15 and 30-second pre-roll and in-feed audio and video spots from SoundCloud.

“As the first place for listeners who want to discover what’s new and next in music,” says head of global sales and partnerships at SoundCloud, Chris Blackburn. “SoundCloud has a community of highly engaged and influential tastemakers and we want advertisers to be able to reach this audience through easy, full service solutions.”

Soundcloud says buyers will have access to demographic, behavioral and contextual targeting. Targeting will differentiate Soundcloud’s inventory based on age, gender, geography, genre and device type. Soundcloud reports that over 90% of its audience engages with the platform over mobile.

“AppNexus is thrilled to partner with SoundCloud as it continues to evolve its programmatic business,” says president at Appnexus, Michael Rubenstein. “Audio and video formats present a compelling opportunity for advertisers, who will now be able to reach SoundCloud’s community of young influencers and engage them with targeted advertisements.”

Appnexus says spend on audio and visual inventory in its marketplace increased by 65% this year and 133% in 2017. Blackburn concludes “we’re eager to leverage the strength of AppNexus’ global multi-format open marketplace and robust technologies to deliver a new solution to advertisers as we continue to expand our programmatic offering.”

« Chris Hemsworth is fighting ocean pollution with a Hawaiian shirt, a plastic wave and a stubby‘Hey Siri, what are Marketing’s top four takeaways from this year’s WWDC?’ »