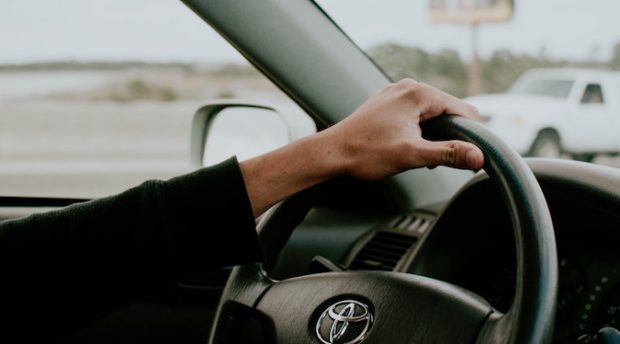 The latest Brand Alpha research study conducted by Principals and The Navigators has found Toyota and Mercedes to be the most authentic automotive brands in the Australian market.

It has been a big year in the automotive industry after General Motors announced the end of Holden after 72 years of business, resulting in the loss of hundreds of jobs, in February. The study revealed that prior to the announcement, 63 percent of existing Holden owners reported they intended to buy or lease a different brand for their next new motor vehicle, suggesting that brand loyalty was already waning.

Navigators director Cecile Thornley said: “It is clear from the findings that the Holden brand was struggling to retain the loyalty of people who had previously committed to it. Typically, as brands shrink, existing buyers of the brand become less loyal. Conversely, the largest brands in a market such as Toyota typically exhibit lower rates of defection.”

Some further points of note from the study include:

According to the 2020 Australian Automotive Industry report released in January, the new era of the automotive industry began in 2013 and 2014 when Ford Australia, Toyota Australia and GM Holden made the decision to cease Australian production and focus on import models and research and development.

Furthermore, the Australian Automotive Industry report pointed to the “winding back of support, against a backdrop of a high domestic exchange rate, the introduction of free trade agreements with other vehicle producing countries, and shifting consumer preferences,” for the closure of domestic vehicle production.

Photo by Jessica Furtney on Unsplash.