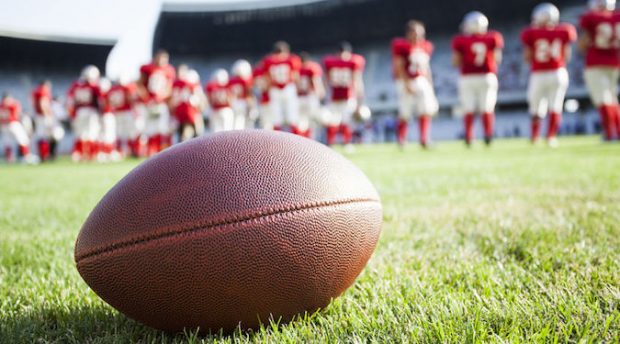 Twitter will hand out Super Bowl honours for brands that achieve high social media impact with their campaigns during the game.

The competition, dubbed BrandBowl, will give out four awards:

Can’t wait to see new commercials as they’re released during the big game?

Retweet to subscribe for updates throughout the game on February 4th and catch all the #BrandBowl52 advertiser spots from @TwitterMktg. pic.twitter.com/1RyUxroCXl

Followers will receive automated notifications after each quarter with a Twitter moment that will feature the ads aired in the quarter. Post-game, they’ll receive a notification inviting them to explore the winning brands.

Last year’s Super Bowl generated 27.6 million tweets about the game and its ads. The tweets were viewed 5.6 billion times.

“We all know that the Super Bowl isn’t just about the game, but also about the creative ads in between the big plays and touchdowns,” says Ryan Oliver, Twitter director of brand strategy, USA and Canada in a blog post announcing the BrandBowl.

2018’s Super Bowl LII will be the first time Twitter has run a BrandBowl. Last year, however, the most talked about brands on the platform during the broadcast were named, with Pepsi taking top spot on the back of its sponsoring the half-time show featuring Lady Gaga.

Stay tuned for Marketing‘s Super Bowl ad wrap on Monday 5 February AEDT, including all the ads in one place, BrandBowl winner updates and more.