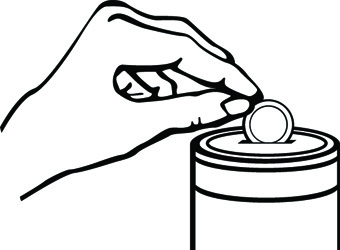 Social media is an untapped opportunity for not-for-profit organisations, according to a report, which found around two in three are yet to open a social media account.

The ‘State of Social Media Use in Australian Non-Profit Organisations’ report, conducted by Wirth Consulting with almost 600 NFPs, reveals that while 97% have a website, only 31% have a Facebook account and a mere 22% have ventured into Twitter.

Surprisingly, LinkedIn rated as the most commonly used social media tool among NFPs, with 32% a member. And despite being based on causes, only one in ten are maintaining a blog to share opinions on issues in their area of expertise, and for many that do the content flow has ebbed with 31% not having posted for 3 months or more. 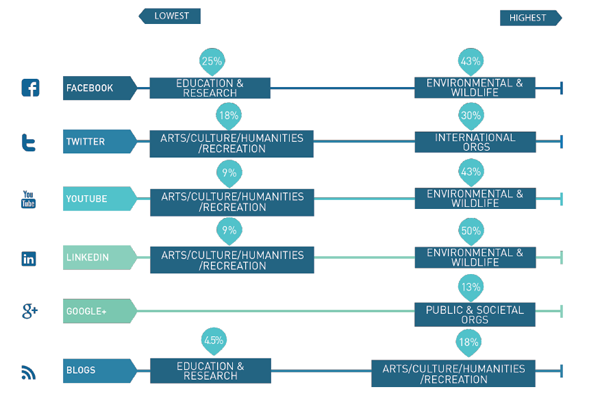 Close to one in every four NFPs have opened a YouTube account, about half of which are customised with non-standard backgrounds, colours and logo.

Australia has an estimated 600,000 non profit organizations. Of these, the Australian Bureau of Statistics estimates that 59,000 are ‘economically significant’ with a contribution of $43 billion to our GDP and filling 8% of employment.

The study included organisations from most major NFP sectors, with the majority coming from the health and human services sector including aged care, disability support services, Indigenous support and humanitarian.