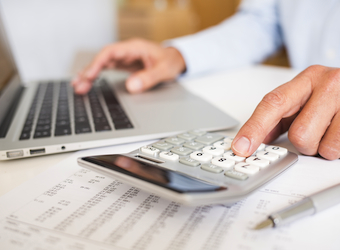 Online advertising spend in Australia will more than double to $2,426 million in 2018 but the annual growth rate will gradually slow down, Frost and Sullivan is predicting.

Frost and Sullivan’s latest report, Australian Online General and Mobile Advertising Market 2014, predicts Australia’s general online ad spend to increase from $1,150 million in 2014 to $2,426 million in 2018 at a compound annual growth rate of 16%.

But the annual growth rate will gradually decline to about 10% in 2019.

Tablets are predicted to account for more than 70% of the overall mobile ad spend figure.

Here are some of Frost and Sullivan’s findings relating to particular types of online inventory:

Online video is the fastest-growing type of inventory, having shown 60% growth during 2013/14. It now accounts for 17% of overall online general advertising spend.

Advertisers on social media have seen an increase in ROI over the past year; of the Australian organisations to have advertised on social channels, 72% reported a positive ROI in 2014, compared with 63% in 2013.

The use of electronic direct marketing and email newsletters declined during 2013/14. Frost and Sullivan explain that companies are moving towards more cost effective solutions with higher ROIs.