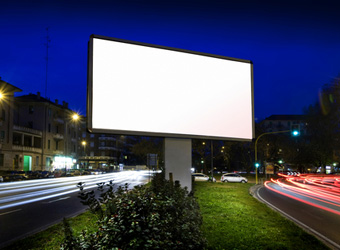 Out-of-home (OOH) advertising surged in the third quarter of the year, posting its eleventh consecutive quarter of growth with a 6.5% year on year increase.

Richard Herring, Chairman of the OMA and CEO of APN Outdoor says the results add momentum to the industry’s impressive growth trajectory. “Our ability to keep growing in a volatile media landscape is testament to our strength and relevance in today’s society,” Herring says.

Herring credits the results to the industry’s understanding of its audiences and proactive adaption to changes in the market. “We continue to invest in leading edge research and technology that meets the expectations of savvy advertisers.”

Roadside billboards drew the largest investment from advertisers, earning $44.5 million between July and September, followed by other roadside spaces such as street furniture and bus backs, on $42.9 million. Transport areas and airports earnt $18.9 million, while retail took in $14.0 million.