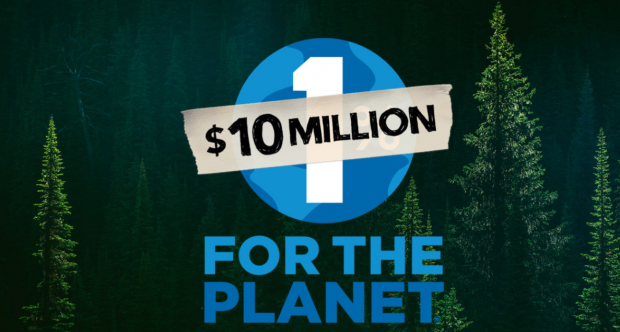 On Black Friday, Patagonia raised US$10 million for grassroots environmental organisations worldwide, 100% of its sales for the day.

After announcing last week it would donate 100% of its Black Friday sales revenue to grassroots organisations last week, Patagonia has announced it reached $10 million in sales.

In a release, Patagonia said it expected to hit $2 million, and expressed “a heartfelt thank you to our customers, friends, and community worldwide who showed up to #loveourplanet” 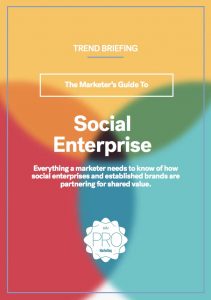 The Marketer’s Guide to Social Enterprise

« H&M gets in the spirit of Christmas with a commercial by Wes AndersonOptus launches Xtra: watch more ads, get more data »