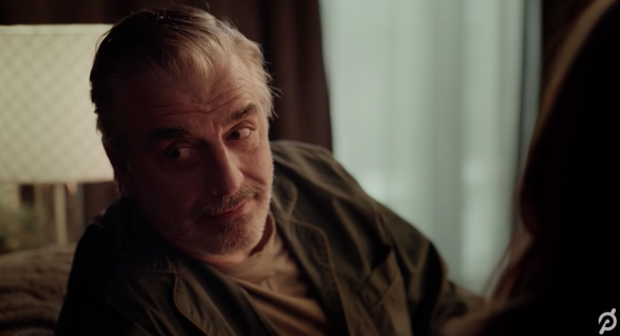 This week, the long-awaited 10-episode Sex and the City reboot premiered, with the most dramatic moment of the first episode having unintended consequences for exercise equipment company Peloton.

In the first episode of the reboot, and Just Like That, Carrie’s husband John, aka “Mr. Big”, has a fatal cardiovascular arrest following an intense workout on his stationary Peloton Bike. Peloton says they gave permission for the show to use their product, but were unaware of the context surrounding the use.

Following the use and mention of the company name in the episode, Peloton’s stock value dropped a massive 11.3 percent, causing the company to go into damage control trying to change the narrative around their Bike.

Dr Suzanne Steinbum, from Peloton’s health and wellness advisory group, said in a statement that while she was also saddened about the death of Mr. Big, his lifestyle habits and possible genetic disposition to a heart attack were more to blame, rather than the Peloton Bike.

“Mr. Big lived what many would call an extravagant lifestyle — including cocktails, cigars, and big steaks — and was at serious risk as he had a previous cardiac event in Season 6,” she said.

“Riding his Peloton Bike may have even helped delay his cardiac event.”

Four days after the premiere, Peloton commissioned a new ad, in which Mr. Big is seen alive and healthy, as the positive benefits of cycling are laid out in a voiceover, including strengthening heart muscles, lowering resting pulse levels, and reducing the chance of a cardiovascular attack.

In a nod to the name of the reboot, the voiceover says, “And just like that, the world was reminded that regular cycling stimulates your heart, lungs and circulation”.

The final line of the not so subtle advertisement is: “He’s alive”.

Just in case anyone thought that cycling was the reason for his untimely death.

BY ON 13 December 2021
Conor Fowler is a writer for Marketing Mag.