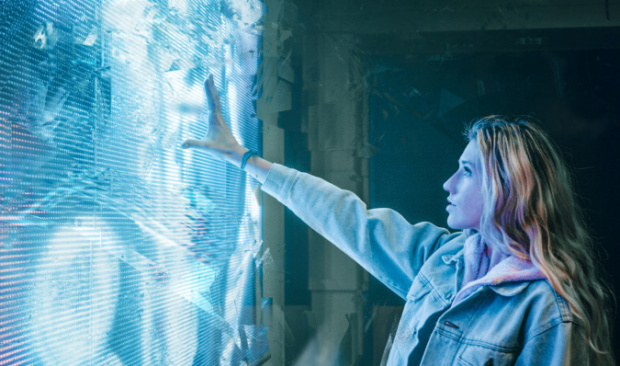 RMIT Online and creative agency Thinkerbell are reimagining tech-enabled careers – from Social Media Therapist to Augmented Reality Architect – in a campaign that merges the familiar with the fantastic.

The campaign focuses on the future of tech jobs, some of which do not exist yet. The World Economic Forum has cited that 65 percent of children entering primary school today will work in completely new jobs – and its latest report estimates that by 2025, 97 million new roles may emerge to cater to a new division of labour between humans, machines and algorithms.

The creative concept reveals that some jobs will require an unexpected merger of two worlds coming together. These include occupations like Cyber Security Strategist, Digital Health Designer, Brand Scientist and Blockchain Accountant.

RMIT Online’s CEO Helen Souness says, “This campaign illustrates the defining moment in which we find ourselves. The world is only getting faster, accelerated by a rapid uptick in digital technologies that we so sharply felt over the past year.”

Adam Ferrier, co-founder and chief thinker of Thinkerbell, adds, “This campaign is about inspiring Australians to lean into their curiosity and dream big about what the jobs of tomorrow will bring. A world where you can be a Space Lawyer is an exciting one full of limitless possibilities.”

RMIT Online is aiming to promote its courses through this campaign and calls upon future students to join them on a road to build skills that may become crucial in the future.

Photo by Josh Hild on Unsplash.

BY ON 28 April 2021
Marija Mrvosevic is the editorial intern at Marketing Mag.