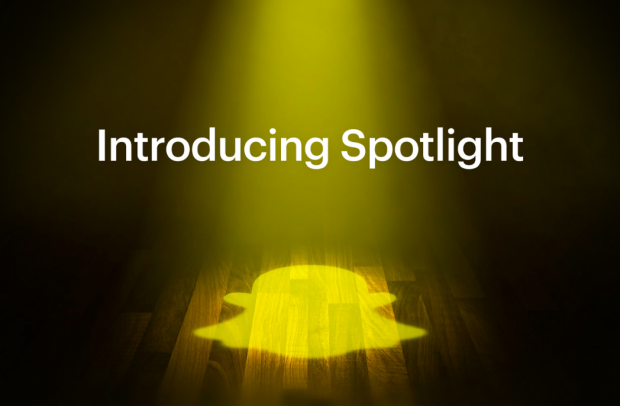 The popular social media channel has revealed Spotlight, an additional platform for users to share individualised personal Snaps in a public display.

It marks the first time in the famously ephemeral channel’s history that it will host and promote user-generated content that can be seen and shared by everybody.

To launch the initiative, which will see the Snapchat community’s most entertaining Snaps appearing in one place, the channel is giving away US$1 million each day to the users who submit what are considered to be the most creative and entertaining Snaps to the new platform.

Snapchat has announced that Spotlight will follow its traditional rules regarding privacy and safety. It will be moderated, not allow public comments and profiles are private by default. All Snaps submitted will have to adhere to content guidelines in order to receive distribution.

Over time the Snaps curated on Spotlight will be tailored to each Snapchatter using the site. It is currently accessible to users in the US, Canada, Australia, New Zealand, the UK, Ireland, Norway, Sweden, Denmark, Germany and France, with other countries slated to join soon. 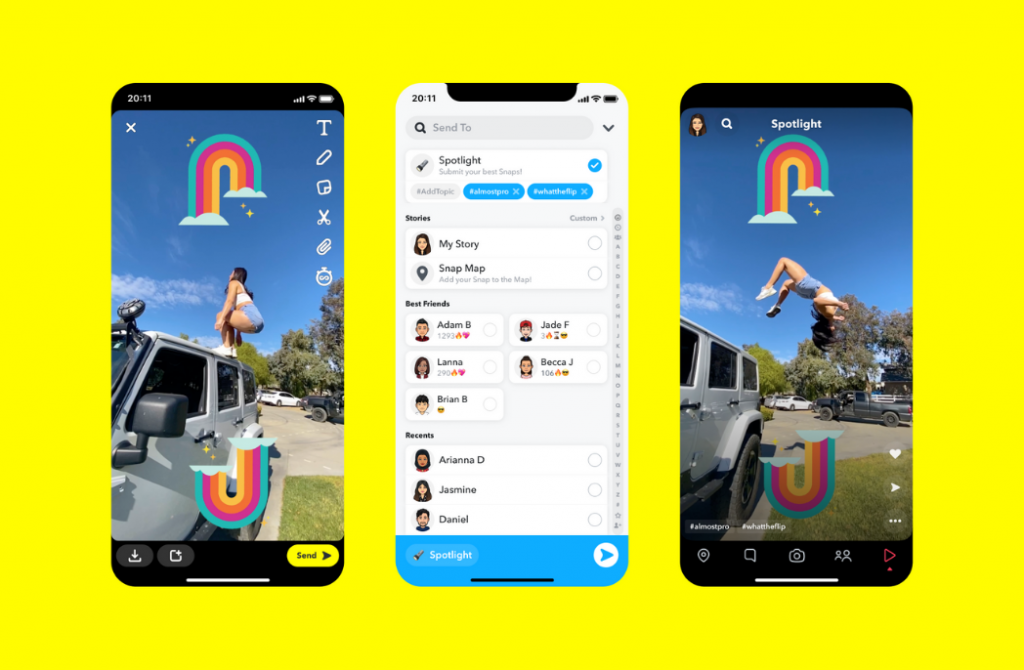 Tapping on the ‘Spotlight’ button on the Snapchat interface is the simple way users and creators can upload their favourite Snaps, and be in with a chance to share in the million-dollar a day promotion. The promotion will last until at least the end of 2020 (and potentially beyond), but with four billion Snaps created every day, it’s clear that cutting through will not be easy. Snapchatters who want their content considered for a share of the prize money must be 16 years of age or older and, where applicable, obtain parental consent to earn.

The brand believes the new platform will be able to leverage its investment in augmented reality (AR) and is rolling out further tools for its creators, adding to the recently released Sounds music tools. These include the ability for users to use captions throughout their Snaps, a continuous shooting mode for longer Snaps and the ability to trim singular Snaps.

« ‘I’m Every Woman’ music clip for Women’s Community Shelters launchedGeneration Zers believe they are the most creative, according to Adobe poll »