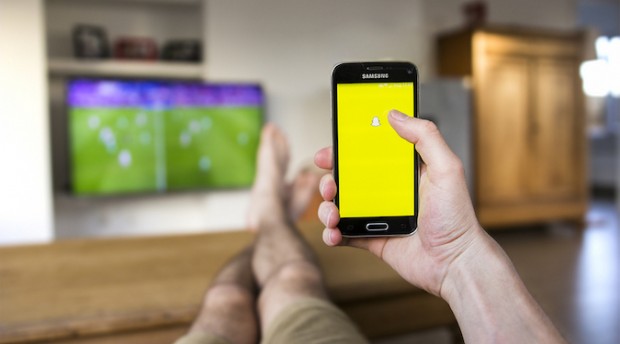 Snapchat users welcome brands to the platform, as long as they behave.

New research into Snapchat user preferences has revealed users want brands to be active on the platform but only if they play by their rules.

Social Soup surveyed 1221 users from its panel of influencers, and found that 66% wanted brands to create geofilters (location-based illustrations that can be overlaid on pictures) so they could integrate them into their stories.

24% of users said they would prefer to see no brands using the platform.

Brands should take caution if they want to achieve cut through and not alienate Snapchatters. Users reported wanting to see relaxed messages from brands, noncommercial in tone.

“They need to not be overly aggressive about why you will love the product. It needs to be light-hearted and fun because that’s the kind of platform Snapchat is,” said one participant.

“Snapchat is all about fun and in the moment experiences and as its popularity grows, there’s a real opportunity for brands to be exposed to this very engaged audience,” says Sharyn Smith, Social Soup CEO.

“As the content disappears after up to 24 hours, it’s more like a real life conversation, meaning you pay more attention to it. The ephemerality plays well for brands, but users have made it clear they don’t want them to overtly commercialise the platform with their content, which is a warning all should heed,” she says.

The research also found that 95% of users were active on Snapchat over twice a day. Older generations of users are beginning to engage with the platform too, as over half of the respondents over 35 years of age also use the platform twice a day or more.

Snappers send an average of 50 Snaps a week, with an audience of approximately 35 for each of their stories.

Snapchat currently has, according to IAB and Nielsen, more than three million active users in Australia.