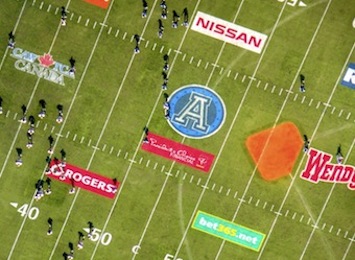 A study of almost 2000 elite athletes has found that a majority would not support their personal promotion of junk food and alcohol, but the money earned from sponsorship goes a long way to negate their objections.

The national study by the University of Sydney was led by Dr Anne Grunseit from the School of Public Health and examined athletes’ perceptions about their role in health promotion.

Grunseit says that this represents a key opportunity to encourage sportspeople to promote more positive messages: “Building on the resistance of elite athletes to promoting alcohol and junk food could transform the use of sport in sponsorship and advertising.”

“If encouraged, the personal resistance of many of these elites to the promotion of unhealthy products in sport may translate to a lower likelihood of their celebrity endorsement of those products as they become more successful and well-known.”

According to the study, a majority (91%) of elite athletes showed a strong disinclination to actively promoting unhealthy products on an individual level.

There was more acceptance (54%), however, of sport in general to be used for marketing such products.

“The perceived need for the sporting industry to be able to continue to earn money from food and alcohol advertising and sponsorship might explain this passive tolerance.”

With other research showing that children are highly influenced by sports stars and regularly request the products they promote, Grunseit says counter-marketing could be particularly effective: “In terms of public policy, as with tobacco, the regulation of unhealthy sponsorship or the use of counter-marketing (for example quit smoking advertisements) to reduce demand for a particular product could be effective.

“An obvious counter-marketing message would be that some of these products are likely to undermine your sports performance.”

« Facebook buys Instagram, is it doomed?From classy to gassy, James Bond will swig Heineken in next film »