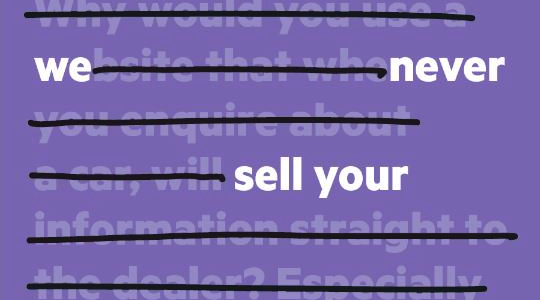 CarsGuide’s recent ad campaign attacking competitor Carsales has been deemed misleading or deceptive by the Supreme Court of Victoria.

Carsales took legal action against the challenger brand after CarsGuide launched its campaign across TV, radio, newspaper and billboard advertising.

The campaign aimed to tell buyers that CarsGuide dealt with their contact information differently to the incumbent Carsales by using cheeky language now deemed misleading.

The Carsguide campaign in question included: 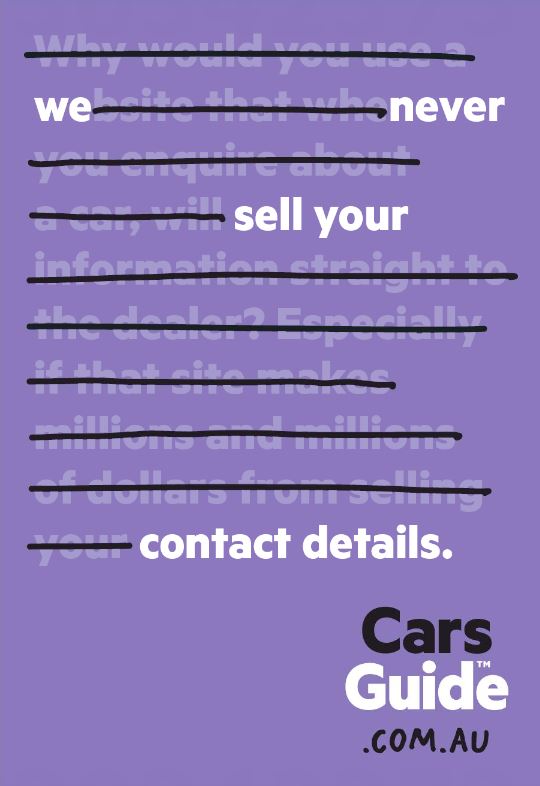 According to the court records from the 13 July hearing, CarsGuide argued that the campaign aimed to show that Carsales sold buyer contact details to its client car dealers, while CarsGuide did not.

Carsales explained that it charged a small fee when giving dealers the contact details of members of the public who entered it into the website.

CarsGuide said Carsales’ methods of on-selling contact information to dealers subjected buyers to unwelcome “harassment” by dealers of cars they were not necessarily interested in buying.

“The defendant aspired to a model that reflecting a return to a less pressured past era, when buyers could attend a dealer’s place of business to look at cars without the risk of ‘harassment’, because no contact details had been sold to the dealer,” he says in the court record.

“It would be fanciful to conclude that the defendant was disinterested in the value to its client dealers of marketing information in the nature of buyer details. The plaintiff and defendant are in the business of providing dealers with a website based marketing service to sell motor vehicles.”

Both charge fees for their services under different business models, but for both, their success depends on generating sales for client dealers and private sellers, Judd determined.

“The defendant’s purpose, evident from the advertising campaign, was to frighten away potential and existing users of the plaintiff’s website with false or misleading messages in which the plaintiff was portrayed as dishonest, untrustworthy and opportunistic.”

CarsGuide CEO Lauren Williams has announced the advertising campaign will be discontinued.

“Unfortunately the court found that the advertisements conveyed misleading representations. Carsguide regrets this.”