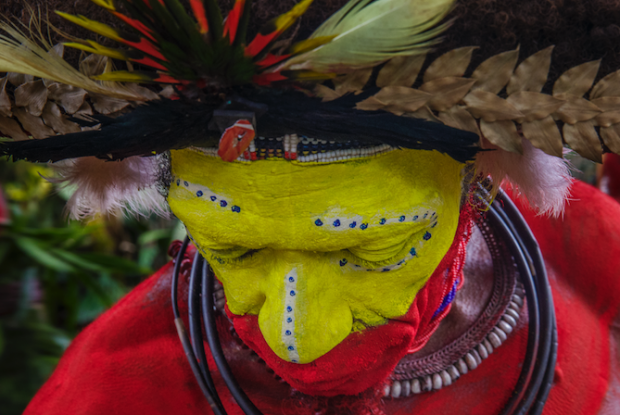 Canon’s Tales by Light documentary series is to become available to stream on Netflix.

Canon Australia has announced the release of Tales by Light, its locally conceived and produced photography adventure series on Netflix.

Tales by Light season one is a six-part series that follows photographers as they push the limits of their craft in ‘little-known, little-covered and little understood corners of the Earth.’

The documentary series is to be available on Netflix on 11 November.

Prior to joining the Netflix content line-up, Tales by Light screened on the National Geographic Channel in Australia and New Zealand.

“Having Tales by Light season one available on Netflix is a wonderful acclamation of the quality and broad appeal of our Australian-made photography series and we are excited that it will now entertain millions of subscribers around the world,” says Canon Australia director of consumer imaging and executive producer of the series Jason McLean.

Settings for the episodes include an underwater Humpback Whale mating chase in Tonga, a submerged, active volcano in Papua New Guinea, time with tribespeople in Ethiopia, freediving in Vanuatu, brown bears in Alaska and following in the footsteps of Shackleton’s expedition in Antarctica.