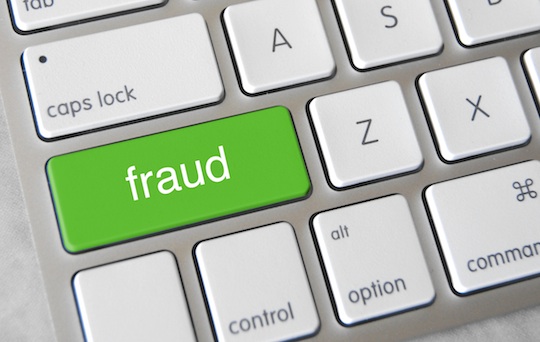 Ad tech company TubeMogul has launched a new initiative that hopes to eliminate the threat of ad fraud for advertisers, by giving refunds for non-human traffic identified as fraudulent by digital advertising security agency, White Ops, ensuring marketers get exactly what they pay for.

The basis of the scheme is simple: platform clients will be issued with credits on a monthly basis for video ad impressions served on open exchange inventory, which have been identified as fraudulent.

TubeMogul CEO and co-founder Brett Wilson says the initiative is a continuation of the company’s efforts in blocking ad fraud for its customers.

“Our longstanding investments and track record in blocking ad fraud have already minimised this issue for our clients.

“The NHT Credit Program now gives our clients total certainty as a matter of policy. Anyone can say that they are blocking suspicious or non-human traffic, but trust is earned in advertising. We hope that others will follow suit.”

White Ops CEO and co-founder Michael Tiffany says the initiative is a bold move by TubeMogul, one he hopes other brands adopt to in the fight to eliminate ad fraud.

“We can measure all we want, but until there is clear accountability in the system, it’s hard to make significant progress on fixing the problem,” he says.

“Brands need to demand, and providers need to accept, responsibility for the elephant in the inventory. TubeMogul’s bold program is throwing down the gauntlet, and others like it will help move the industry forward,” says Tiffany.

Wilson says TubeMogul’s track record of offering increased control, transparency and piece of mind for advertisers, makes it a company brands should feel confident about partnering with.

“This initiative gives brand advertisers another reason to partner with an independent software company that shares their incentives,” he says.

The initiative will begin on 1 April of this year.