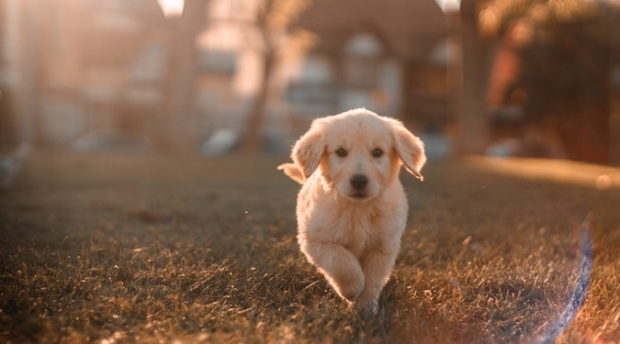 If you’ve opened your Instagram account in the past 24 hours, chances are you’ve seen pictures of everyone’s pets. Possibly put one up yourself. But who’s behind the post, and what’s the end result?

Last week, Instagram announced changes to the platform. One of them being the “Add Yours” sticker, which allows users to add their own picture to a story. Essentially this sticker allows a scrapbook of images from users globally.

An account with the handle @plantatreeco decided to try the new feature for themselves. They wrote a simple caption, “We’ll plant 1 tree for every pet picture.” And so, the pictures started. And they didn’t stop.

Pictures from all around the world came in thick and fast. People were desperate to add their pets to the stream of cute feeds. Wanting to be part of an internet trend isn’t new, and this was no different.

But, the results were done. With over 4.1 million pet pictures now added to the sticker, the account’s original post was now impossible.

Meta, formerly Facebook, which owns Instagram, told The Washington Post in a statement, “The ‘we’ll plant one tree for every pet picture’ trend shows the power of the Instagram community to raise awareness on important topics.”

A post shared by Plant A Tree Co. (@plantatreeco)

What this tells us about the power of social media?

In the face of criticism and with TikTok on their heels of being the most powerful and used social media account, it seems that the power of Instagram still remains. The new features have proven to be, if anything, powerful.

The account is now urging those who posted to plant their own tree, in the hopes the goals of 4.1 million can be reached. But, in the meantime, for Instagram it shows that new features can breath fresh are into an ageing platform.

BY ON 10 November 2021
Liv Croagh is the Editor of Marketing Mag.

« The Inspired Unemployed, Grill’d and OnlyFans make an unlikely collaborationAustralia named the most active online retail market in the world »