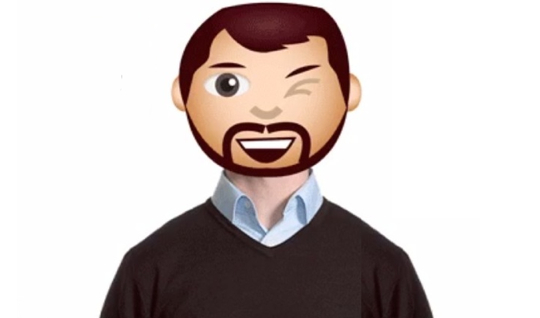 17 July, apparently, is World Emoji Day. Or #worldemojiday more practically. And Australia’s advantage in the time-zone stakes means Aussie brands have been the first in the entire world to capitalise on this important occasion and celebrate with tweets and creative uses of emojis.

If you’re a fan of emojis, today is a big smiley face. If you can’t stand them… we suggest closing this page and finding a good book.

Here’s a Buzzfeed-style listicle on how Australian brands are tweeting about World Emoji Day:

ANZ welcomed musician Cody Simpson, who holds the honour (?) of being the only person in the world to have their own emoji… 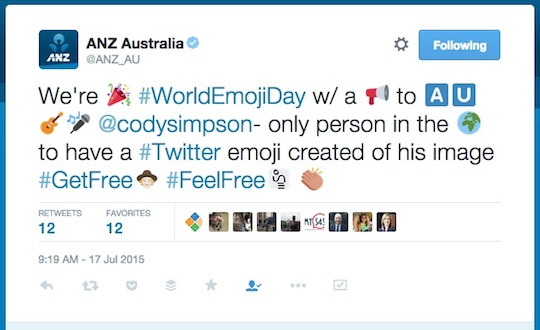 …deliberately, as iiNet points out, although its justification for celebrating is slightly dubious. 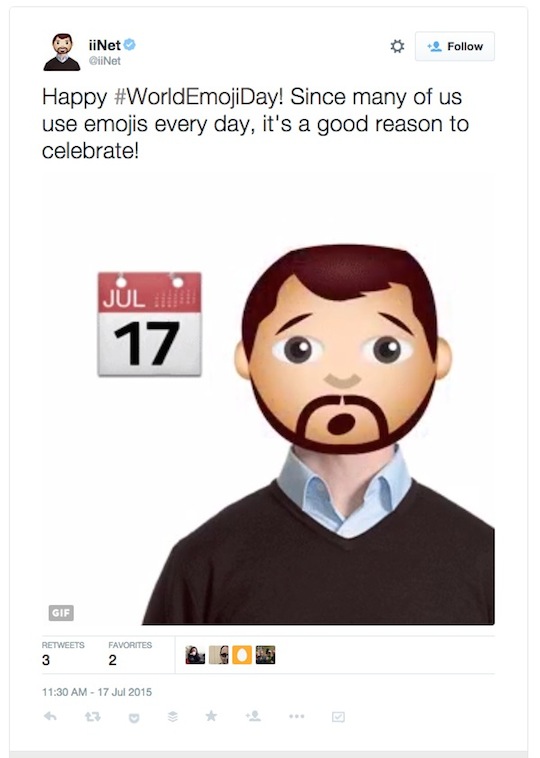 Realestate.com.au is challenging followers to describe their dream home using emojis. Given there’s only one house emoji, good luck with that. 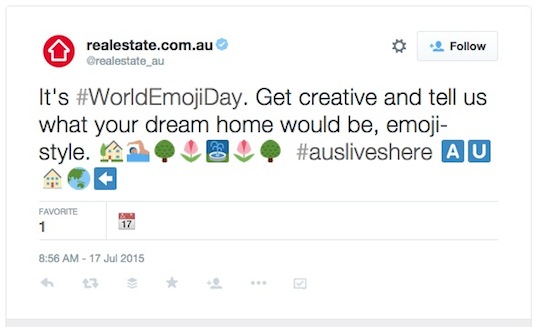 Australian police forces have been having a lot of fun on social media lately, posting gags like this and ribbing interstate rivals (in between posts announcing… erm… traffic accidents, missing persons and drug seizures) so Victoria Police’s expression of love for frogs is surprising but not very. 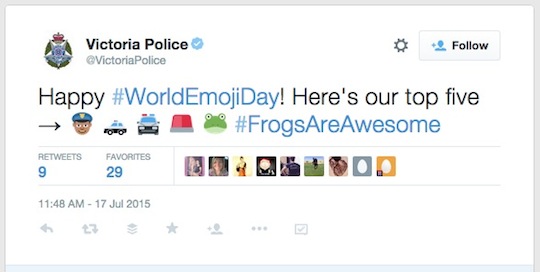 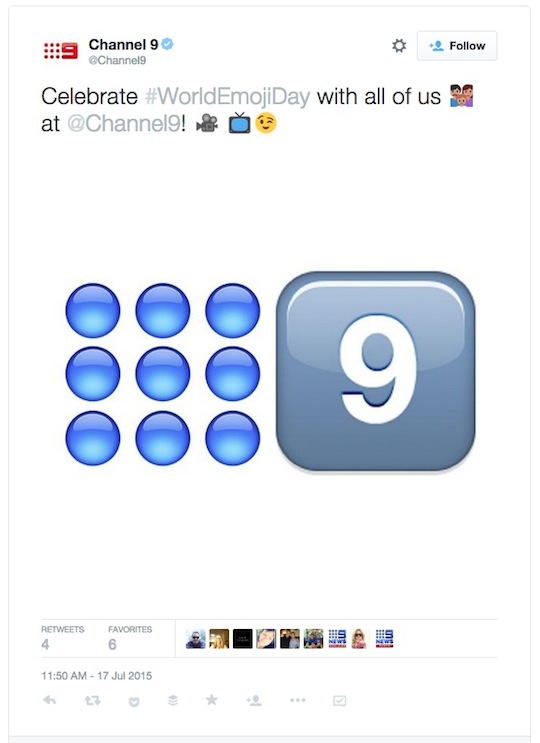 Headspace used the occasion while staying on message really well. 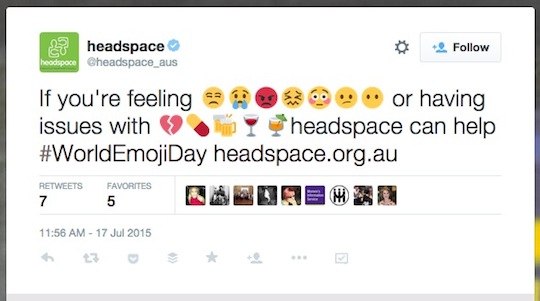 KFC indulged a bit too much, which is also on message we suppose. 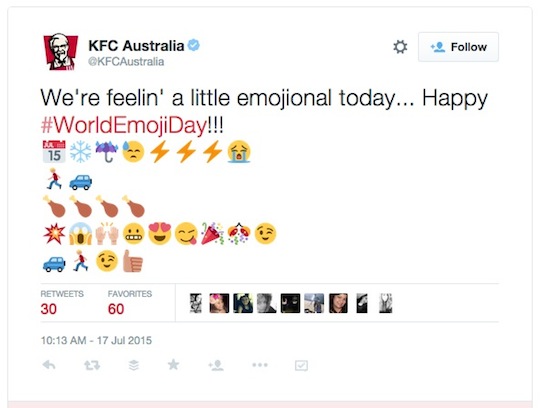 Optus probably had to borrow a crowbar to squeeze its brand in on the fun. 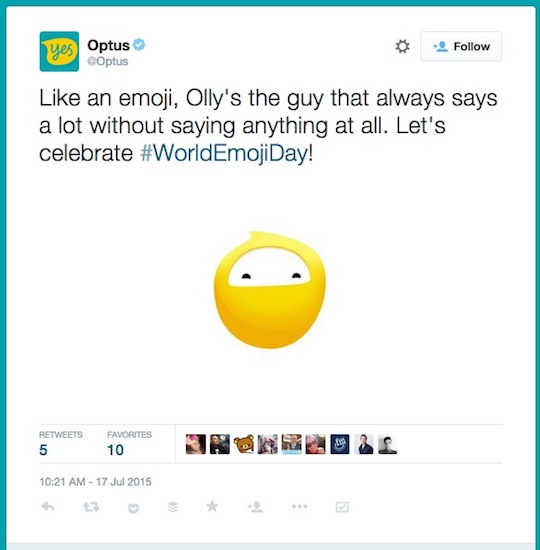 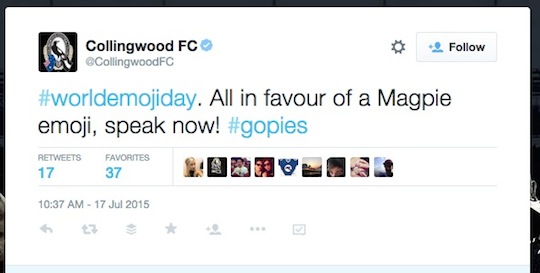 Then Twitter Australia blew our minds by pointing out that famous emoji-lover Julie Bishop’s birthday is the same as World Emoji Day. 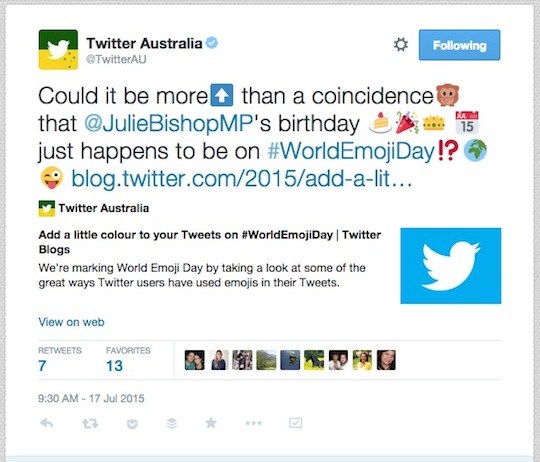