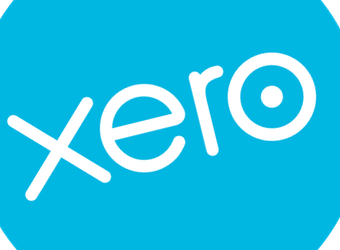 Named as the most innovative growth company by Forbes, Xero’s Australian MD Chris Ridd announced figures of its significant growth in this market at its annual partner conference in Sydney today. Ridd said that it now has more than 147,000 Australian businesses using Xero’s software, an increase from 75,000 paying customers this time last year.

The self-styled ‘Beautiful Accounting Software’ company has also revealed details of collaborations with major Australian businesses such as Telstra and CGU. It is working with Telstra to promote the benefits of cloud computing to the telco’s small and medium business customers. From September, Telstra will be giving its business mobile customers the opportunity to experience the benefits of cloud computing first hand, by offering customers a six-month free trial of Xero.

A partnership has with insurance company CGU allows joint customers to use financial data in Xero to simplify the task of calculating insurance premiums for workers’ compensation.

The software is also reaching significant scale, accounting for $54 billion in transactions in Australia alone, the company reports. That comprises:

Inside Xero itself, the development team in Australia has grown to more than 50 staff, and is helping to increase the velocity of feature development for the company globally.

It has also engaged with Australian government agencies such as the ATO to allow businesses to complete compliance activities online, developing an online tax platform with teams in Canberra and Melbourne. Xero has now processed nearly 200,000 tax lodgements directly to the ATO via Standard Business Reporting (SBR).

Xero sees its developments as a platform for the industry and government to work in parallel and provide productivity enhancements to the SME sector.