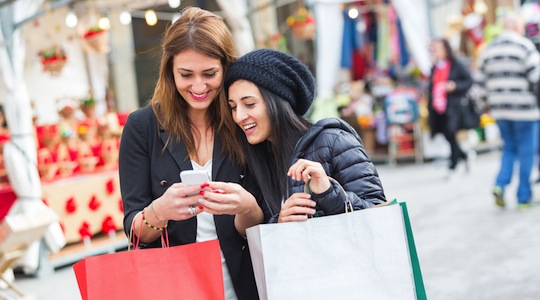 Younger women may be more frequent shoppers online and in-store, but older women are more likely to spend more, according to a new study from Enhanced Media Metrics Australia (EMMA).

The Retail Trends and Insights report, ‘Having It All’, revealed discretionary income, time and media preferences all influence the way Australian women shop for clothing, shoes, fashion items and cosmetics.

Women aged 45 to 65 were found to shop less frequently but partake in more leisurely shopping. Older women are more likely to make higher value in-store clothing purchases than the rest of the population. They spend 40% more on clothing in-store than their younger counterparts. The average spend for older women is $180 online and $168 in-store. For younger women, the average spend is $118 and $115 respectively.

Women aged 25 to 35 are seen as ‘commando raiders’ because they shop more often but in shorter bursts than older women. More than half of younger women said they were time pressed because they had young kids at home. 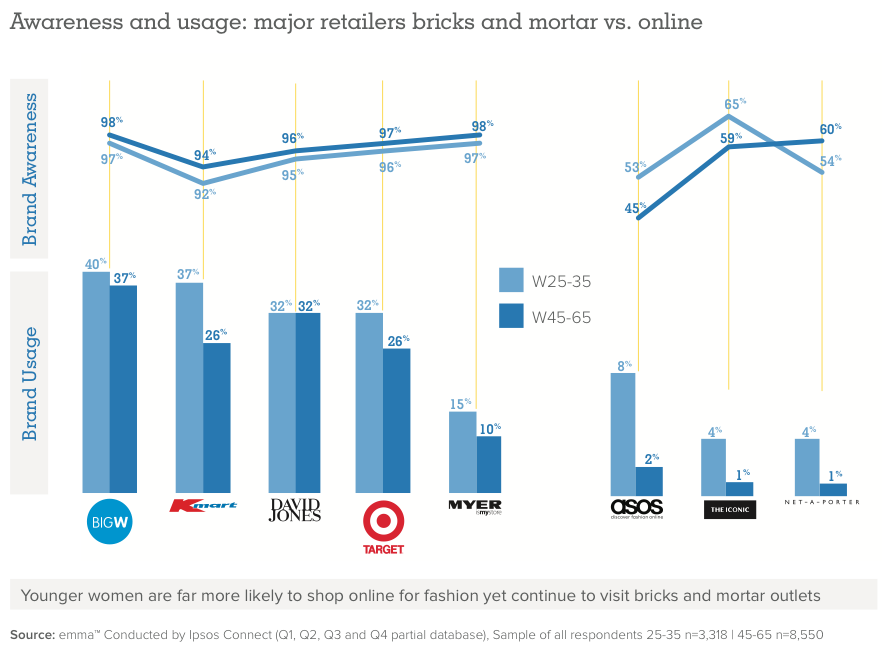 Younger women are more likely to seek information, entertainment and advice ‘on the go’. Mobile devices, laptops and large social networks are key influences on the fashion purchases of younger women. 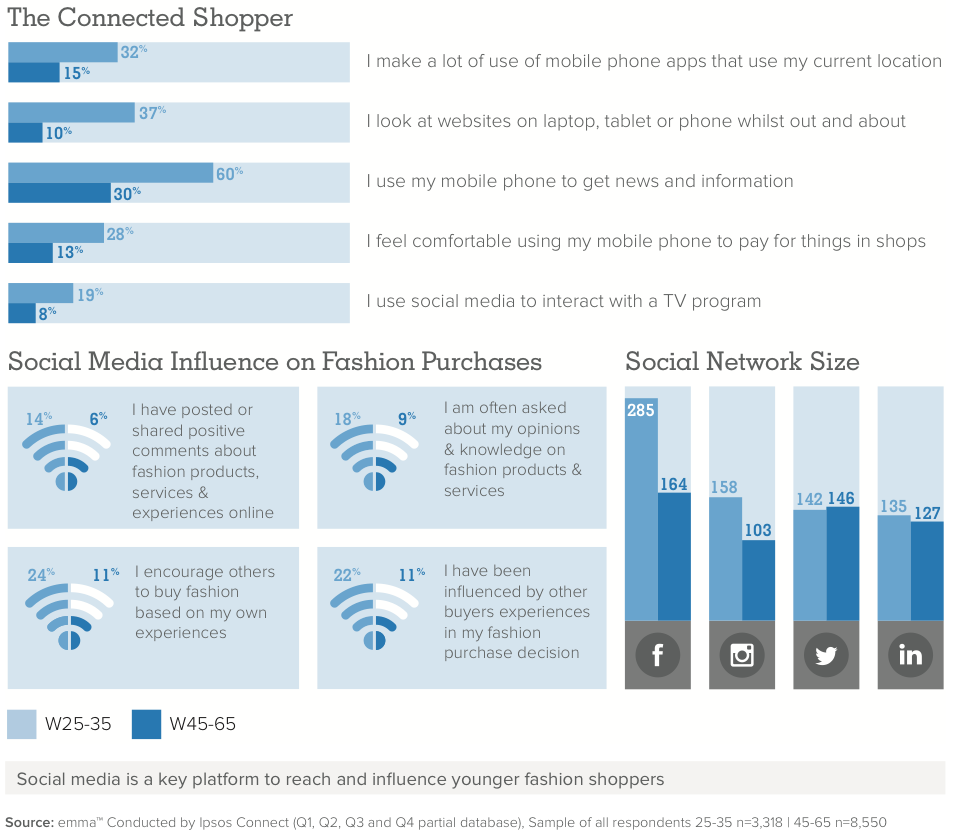 Ipsos MediaCT managing director, Simon Wake, said younger women are “highly receptive to targeted retailer messaging and promotions” due to their hyper-connectivity and love of shopping and its social nature.

“Public space WiFi services will further provide the means to reach consumers at the optimum time. Combined with imaginative use of social media and geo-locational mobile apps, retailers can take advantage of the higher frequency shopping and media habits of young Australian women to engage these consumers wherever they are – in-store, out and about and online.”