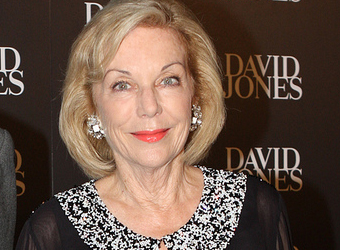 RMS is a tablet publishing specialist that will handle the production and design of tablet magazines.

Buttrose said in a release that by December 2012 there would be over 3.5 million tablet devices in Australia and forecasts put the tablet-owning population of Australia at 50% by 2016.

“Magazine publishers are struggling with declining circulations and their revenues are under pressure,” said Buttrose. “The old ways that once served us well are no longer the way of the future. Tablet publishing is a far more cost-efficient, modern way to produce a magazine.

RMS plans to launch a premium advertising representation service in addition to their production offering.

Investors in the startup include those from a variety of background, notably Rupert Murdoch’s son-in-law and former News Ltd publisher Alasdair Macleod.

Tags:
Previous Article
What the changes to Facebook Pages will mean for your brand
Next Article
SEO and the backlinks buying conundrum