Care trumps fear when engaging voters ahead of the federal election

Care trumps fear when engaging voters ahead of the federal election 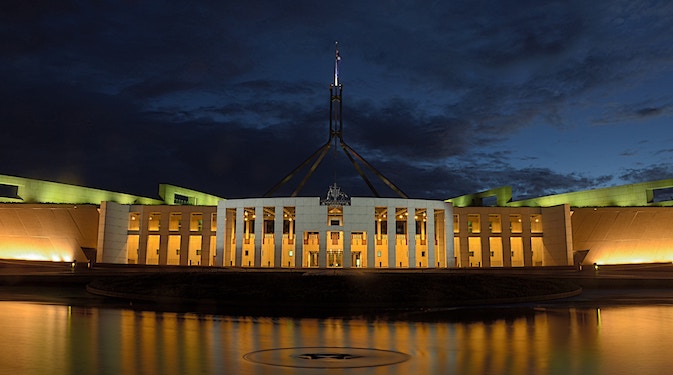 With blackout laws banning political advertising in conventional media now in effect ahead of tomorrow’s federal election, it seems a fitting time to assess the the effectiveness — or lack thereof — of the major parties’ advertising campaigns.

Fortunately, a new report from Cubery — a tech-based research and insights company specialising in advertising effectiveness — does just this.

Cubery tested the creative performance of the major parties’ advertising using a proprietary methodology. The goal was to understand what tone of voice works best and which party’s advertising was most effective. The research identified four key learnings. Perhaps the most powerful, according to the report, was a receptiveness to positive messaging promoting ‘care’ over ‘fear’. It’s an interesting finding given the current wave of populism sweeping many parts of the world, which is built largely on negative sentiment.

Labor’s hopeful and optimistic pitch promising ‘A Fair Go For Australia’ was a galvanising call to middle Australia. According to the report, it was effective because it projected a warm and family-oriented feeling, complimented by a clear and compelling vision for the future of Australia.

The Liberals attempted to tap into voters’ psychological resistance to change, reminding Australians about the importance of maintaining positive momentum behind the economy during these uncertain times was less effective. According to the report the angle was seen as lacklustre, offering a familiar and predictable narrative, absent of anything new.

The Liberal party had more success with its incessant attacks on Bill Shorten and the Labor party’s tax policies. The ruthless consistency of campaigning under the strapline, ‘The Bill Australia Can’t Afford’, translated through to a high level of clarity in messaging and strong branding, the report states. In addition, the humorous animated depiction of Bill Shorten as Pinocchio to highlight his lies and broken promises, struck a chord with viewers.

The Greens found favour with a tone of voice that was constructive and uplifting. According to Cubery, voters’ perceived this messaging to be the most informative and trustworthy out of all the parties. The report determined that through engaging voters in an open and transparent way, The Greens’ campaign was considerably more interesting than advertising for the other parties.

4. Make it clear what you stand for

Clive Palmer’s United Australia Party (UAP) took the mantle for the most ineffective campaign of all the major political parties. The UAP’s ads didn’t contain enough substance and clarity around the party’s policies and positioning, to overcome the negative filter people see Palmer through. As a result, they didn’t strongly persuade people to vote for the party.

According to data from Nielsen, along with being the most ineffective, the UAP’s advertising this election cycle has also been overwhelmingly the most expensive. Nielsen data shows that since 11 March the Labor Party has spent roughly $5.16 million and the Liberal Party $5.21 million on advertising. The UAP, however, has spent almost double both the major party’s ad budgets combined at $17.40 million.