Sports website Sportal is rebranding to Sporting News as part of its owner Perform Media’s push to align all its sites globally with the American brand.

Sporting News has been an iconic American sports editorial brand since 1886. Its expansion to Australia will add greater access to global sports to Sportal’s current offering, but AFL and NRL will remain key focuses. Sporting News will show weekly live and free NBA matches, focusing coverage on Australian players such as Andrew Bogut and Matthew Dellavedova.

The new fully responsive site goes live on mobile, desktop and tablet at the start of December. 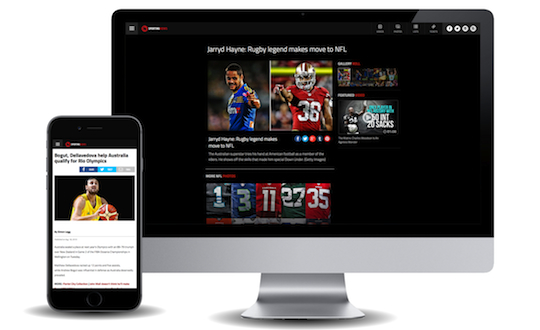 Nine Entertainment Co is relaunching its Wide World of Sports website with a new, fully responsive and data-driven site.

“The site allows you to track player movement, watch every play, every hit, every tackle and goal, every batsman’s innings, whilst also providing in-depth commentary and analysis,” the company says.

More than 200 guests attended the celebration, including politicians, business leaders, athletes and celebrities.

Editor Nick Papps described the newspaper as “the glue” that keeps the communities of Geelong and surrounding areas connected to news and events.

“The population is growing rapidly and, importantly, the region is developing into a hotbed for new and emerging industries and the Addy will be marching ahead shoulder-to-shoulder with its readers to continue to enrich their lives and campaign for a strong and prosperous future.”

The paper is printing 12 free magazine inserts that look back over its history. This souvenir wrap features this year’s stories in 1840s newspaper style. 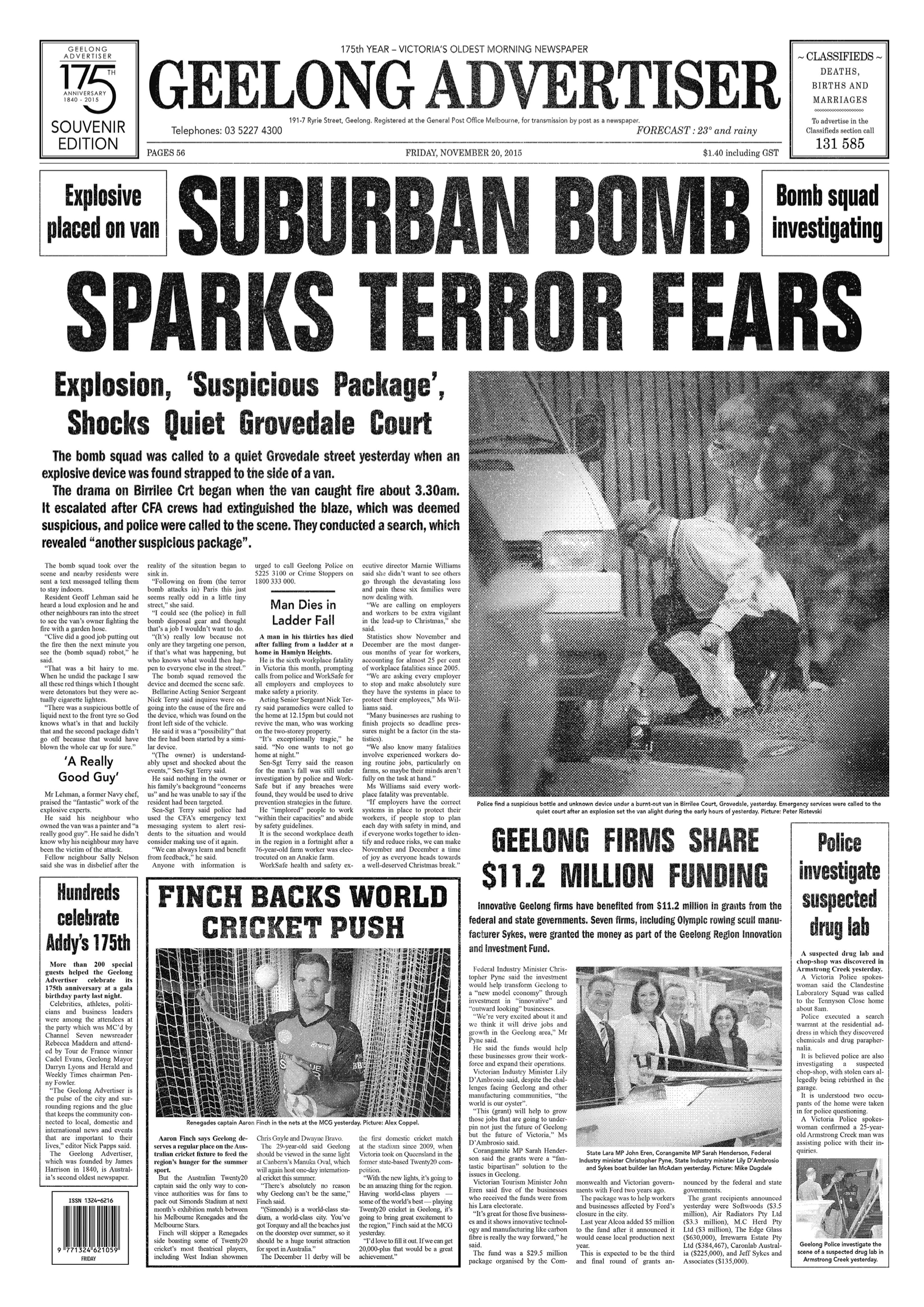 Mediavest has announced plans to open a Melbourne office in January.

Since Starcom and Mediavest split last year, Mediavest in Sydney has worked with clients including Diageo, Canon and Hachette Partworks

“As the go-to online destination for beauty enthusiasts aged 25-plus Primped.com.au is a natural fit for our clients and consumers to sit alongside Vogue.com.au and Buro247.com.au.

The site launched in August 2008 under editor Zoe Foster Blake.

Brian Wilshire, host of 2GB’s Overnight program, has announced he is leaving the station after 46 years in radio.

Wilshire will finish up his weeknight show from 12am to 3.30am on Friday, 11 December, to concentrate on writing his next book.

Wilshire has been at 2GB since 1979. He created the station’s ‘Midnight Matchmaker’ program that ran for nine years, and its ‘Instant Drama’ show now known as Theatre Sports. 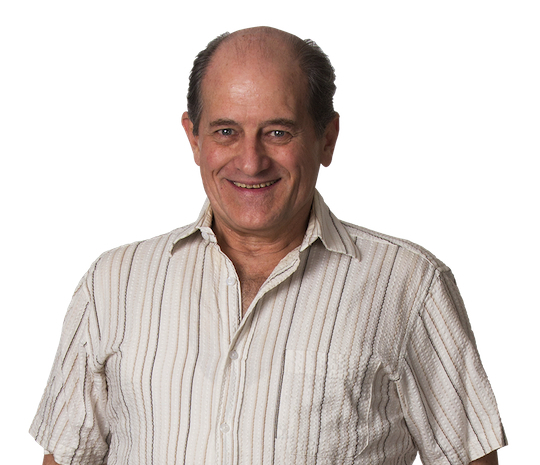 Triple J’s Sunday evening program, Sunday Night Safran with John Safran and Father Bob Maguire will finish up in two weeks after 10 years on air. Safran plans to take the time to focus on a new book to be released late next year.

Industry super fund for the creative community Media Super has doubled its funding for Australian film and TV production from $30 million to $60 million.

Since Media Super launched the program in 2010, it has loaned about $70 million to help finance productions including:

Fulcrum executive director Sharon Menzies said: “When we launched the facility in 2010 we predicted that it would substantially boost activity in the industry and consolidate the long-term viability of Australian film and television. The results have exceeded expectations and we are delighted that we will be able to go to Australian producers with a substantially enhanced offering.”

Digital radio on the rise

40% of Australians in the five metropolitan capital cities now have access to digital radio, reflecting a strong adoption rate since the technology was launched six years ago, according to Commercial Radio Australia.

Previous Article
Customer journey mapping: The transformational power of telling the customer’s story
Next Article
6 mobile search and merchandising tips for the holidays