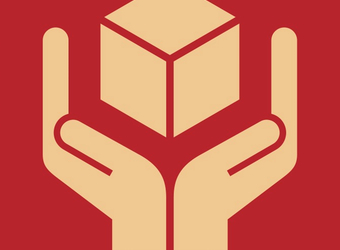 There has been an overwhelming increase in the size of what’s being termed the ‘fragile’ middle class, particularly in developing countries, while the size of the solidly middle class remains small. This fragile middle is in constant danger of falling into poverty, an examination of World Bank data has found.

A Financial Times analysis of World Bank income distribution data revealed that while new markets have lifted millions out of poverty since the 1970s, there has also been an exponential increase of those in the lower middle class.

A third of these people ­- those earning only $2 to $3 a day – are the most vulnerable to falling below the poverty line in unexpected circumstances, such as the death of an income earner.

The World Bank’s chief economist Kaushik Basu, said that this is “a very important moment in global economic history.”

“But it is a very strange moment, because the biggest underlying challenges are not the most visible challenges.”