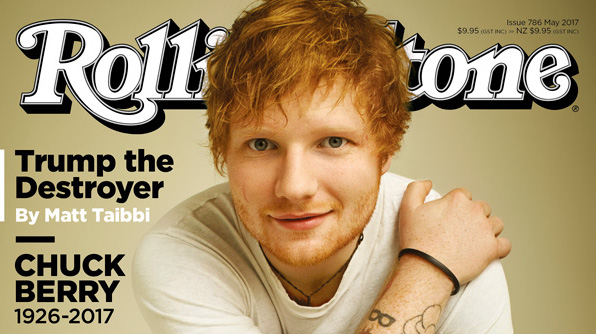 Rolling Stone Australia and Pandora’s Rolling Stone Radio partnership will ‘bring the magazine to life’ via a curated Pandora station which features the music and artists covered in each issue.

The station will be updated monthly to match each mag issue’s content and will also include audio messages from featured artists.

Rolling Stone Radio launches today with the mag’s latest issue and features content aligning with the issue’s Future is Now section and also from Mark Seymour in the Living Legends section.

“We’ve had feedback from a lot of readers who have suggested it might be cool to have a soundtrack to the magazine, so they could listen to the music while they read the issue,” says Rolling Stone publisher Matt Coyte.