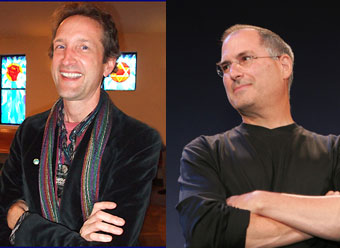 Steve Jobs founded Apple from a desire to prove his self worth and overcome a personal struggle with being adopted, according to Jobs’ college roommate and close friend Daniel Kottke.

In an exclusive interview with Macworld Australia (also published by Niche Media), Kottke – who was Apple employee No.12 and also part of the original Mac design team –  reveals that Steve Jobs spent thousands of dollars undergoing alternative therapy in a bid to cope with his adoption and confront the feelings of insecurity that resulted.

The wide-ranging interview touches on the friendship between Daniel and Steve in the early years before Apple was created and the untimely fallout between the two that destroyed their friendship. Daniel also reveals that although they had discussed a reconciliation in recent times, he never got the chance to say goodbye before Jobs died.

The full interview can be heard here.