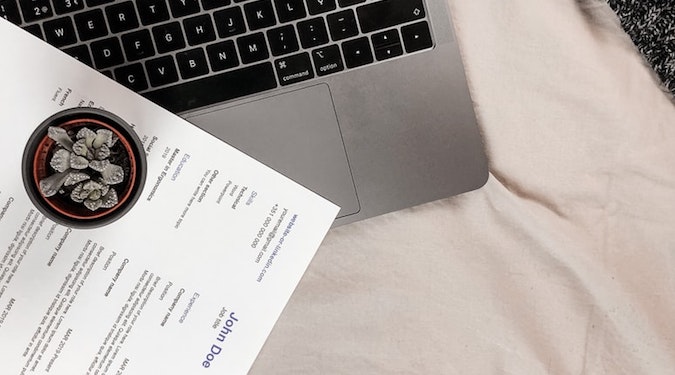 The report reveals that job vacancies are above nine percent, with the increase in market demand being attributed to the pandemic. The report notes that this surge has been driven by a combination of strong market growth, changes in visa rules and a lack of new talent entering the job market due to border restrictions.

While previously flooded with overseas talent, the market is now restricted to a local talent pool. There has also been an influx of new large global organisations into the Australian market, which has created a squeeze on talent availability and also an increase in cost.

A salary increase has also contributed to the market opening up to such an extent. Successfully hired staff have seen salaries rise by 10 to 20 percent. Twenty-eight percent of organisations have increased their offshoring of local work to help manage any shortages. In the last 12 months there has also been an increase in poaching, slowing growth and a decrease in productivity. Organisations are reporting that they are reviewing their Australian arm investments.

Gai Le Roy, CEO of IAB Australia, says, “The demand for talent in the Australian digital advertising market is the highest that I have seen in my 20-plus years in the industry.

“Although we are seeing higher job vacancy rates globally in our industry, the problem and ongoing risk for the Australian market has been heightened with longer border restrictions, as well as changes to visa rules that have had a major impact on any overseas talent entering the market. We are already seeing global organisations looking at decreasing their investment in the Australian market due to talent shortages and costs,” she continues.