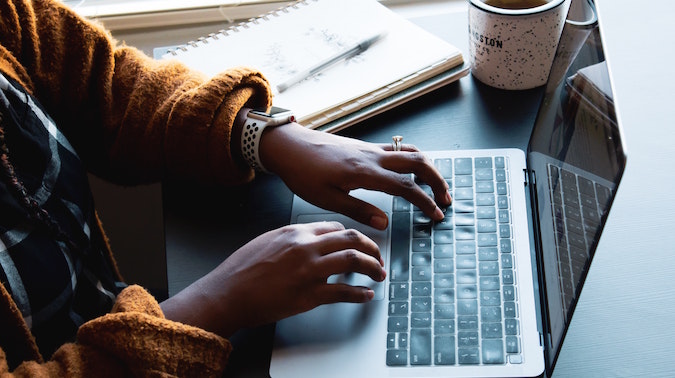 Reddit, the home of thousands of online communities and forums, is now open for business with an office in Sydney. The local team will be headed up by country manager David Ray, from WooliesX.

Australia is Reddit’s fourth largest user base and growing at 40 percent year-over-year. After successful launches in Canada and the UK, market entry into Australia is part of its international growth strategy.

Globally, Reddit has more than 52 million daily active users across over 100,000 communities. Local trends mimic global user behaviour, with crypto and entertainment among the most popular interest groups. Unsurprisingly the Reddit ‘Australia’ thread is the most frequented among Australians with a community of 700,000 members.

“We’ve been fortunate to experience strong organic growth from our Australian user base in recent years, and with this comes a significant opportunity to level-up our local offering in a more focussed and nuanced way,” says Reddit chief operating officer, Jen Wong.

“Reddit is a cultural phenomenon and a great platform for brands wishing to connect with customers, fans, and advocates who influence brand loyalty and purchase decisions,” says UM’s US chief digital officer, Joshua Lowcock.

“As an Australian expat living in New York, I have seen first-hand the success clients have had working with Reddit. Investing in a dedicated Australian presence and local approach to community and moderation will reinforce Reddit’s market position for locally-based brands and advertisers seeking to navigate the depth and breadth of the platform and unlock its immense value.”

Photo by Daniel Thomas on Unsplash.