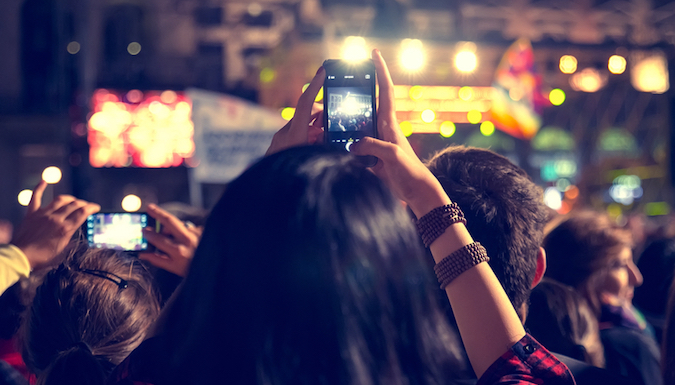 Related: Shane Stewart on social media, and how it is empowering introverts to communicate and engage socially »