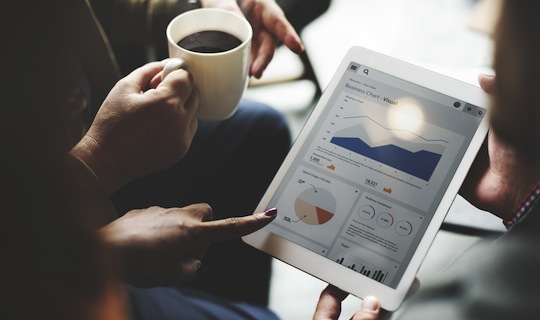 IAB Australia and Nielsen have today released details and the first taste of data from a new cross-device internet ratings system that’s been in development since Nielsen won the tender to build it in October 2014.

The digital measurement solution gives the market a first look at Australia’s total digital audience, unduplicated, across computers, smartphones and tablets for web browsers and apps.

It provides an independent, cross-device view of the total digital audience, a product that IAB and Nielsen say is a massive step forward for the Australian online advertising market and is world leading.

Data will enable publishers to see how their audiences have grown across all digital devices. It also enables agencies and advertisers to make more accurate decisions and gauge the reach of their digital investment – giving a true picture of their total audience across key digital devices.

Findings from February include:

“Once again Australia leads the world in audience measurement, reflecting the sophistication and maturity of this market,” says Alice Manners, CEO of IAB Australia, who believes it’s the most important change to Australia’s IAB endorsed digital audience measurement currency since the introduction of Nielsen Online Ratings in 2011.

Manners says the system is globally pioneering and fills the hole that’s grown between desktop and mobile internet usage.

“This will be the holy grail of digital total audience measurement. It will see the Australian market transition to daily delivery of digital audience data,” says Monique Perry, Nielsen’s head of media.

Other February findings include top ranked brands by unique audience: