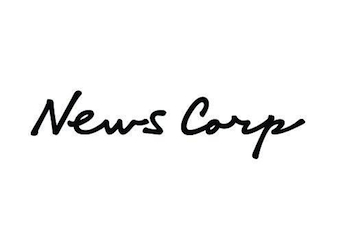 News Corporation Australia has entered into a partnership with data management firm Krux to enable it to sell digital advertising inventory based on audiences targeted by their online behaviour rather than segmented by broad demographics and interests.

The deal across News Corp’s online properties allows retargeting of individuals based on sites they have visited in previous days, weeks or months, with inventory sold programatically.

News Corp has tasked Krux with helping the publisher maximise the value of its data and inventory. David Smith, Krux’s vice-president of global strategy, said that publishers can see double the value from inventory when it’s matched with high-quality data. “In the US market over the last 8 to 10 years publishers have been under attack from ad networks, data exchanges and third party data suppliers,” Smith told The Australian.

“There is a bit less of that going on in Australia but the publishers are a bit further behind advertisers in terms of understanding and leveraging first-party audiences.

“News can already run an ad campaign on a fashion-related site. Using Krux data it will be able to re-target those user on other parts of the News network weeks later and serve them up an individual ad based on the understanding they’re fashion-interested users,” he says in The Australian.

News’s digital strategy director Craig Galvin was quoted in The Australian saying, “We’ve had segmentation before but not as many as 53 and not around life stages,” he says. “We’ve had demographics, such as males aged 18 to 24. [Now we can target] parents or a small business owners, auto-intenders [people who intend to buy a car] and home buyer-intenders.”