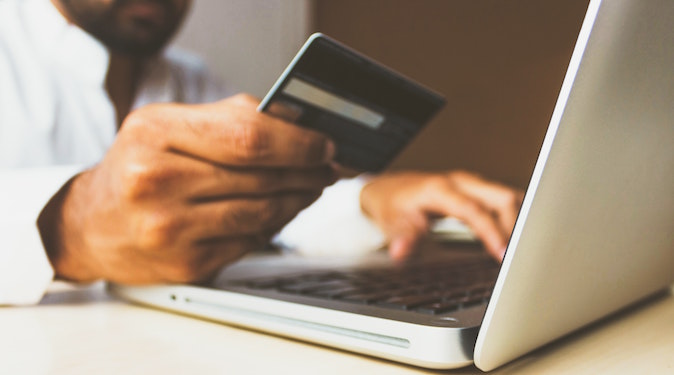 Ecommerce is on the rise with a recent independent study by CouriersPlease revealing that nearly half of all Australians admit that they will spend more time shopping online than in brick and mortar stores in the coming 12 months.

The report confirms that purchasing habits of younger, technologically-savvy shoppers skew towards online shopping with 55% of those under the age of 30 embracing ecommerce as their preferred way of purchasing, compared with 46% of 40-59 year olds and 25% over the age of 60. Retailers have recognised this trend and focused on targeting this demographic through campaigns on social media. However, Jessica Ip, spokesperson at CouriersPlease, encourages retailers not to forget about the older market who generally have more disposable income.

With older Australians making up a considerable portion of the population, there might be increasing opportunities for retailers to market to older generations who enjoy online shopping and are actively engaged with social media.

The online retail sector turned over $17 billion last year according to ABS Trade data, compared to $15.9 billion in 2018 – a trend, according to the habits of Australian shoppers, that continues to be led by convenience. Some shoppers admitted that the rise of ecommerce has allowed them to indulge in shopping in a range of unconventional scenarios, with multiple people sharing stories of shopping while breastfeeding in the middle of the night or in the bathroom at work.

Consumers are turning to online shopping to save time but the ease of access can turn into online retail disorder for some, which experts link to traditional buying shopping disorder (BSD) – a condition characterised by people’s extreme obsession with shopping and buying.

Photo by rupixen.com on Unsplash.