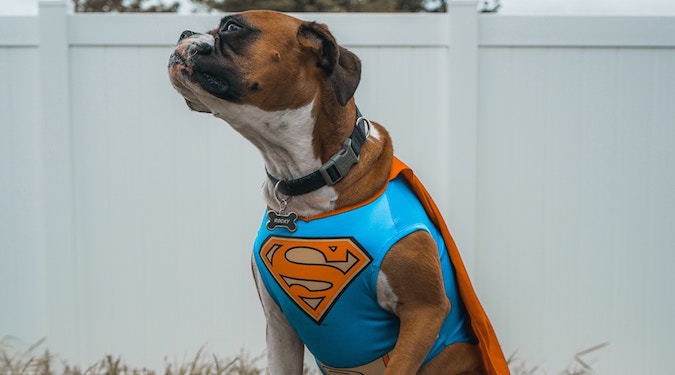 Researchers from the University of Newcastle have found fictional personas to be more effective brand advocates than the actors portraying them.

University of Newcastle researchers Amanda Kennedy and associate professor Stacey Baxter have discovered new marketing insights on how audiences respond to advertising featuring influencers. The research – consisting of three studies on more than 500 participants each – reveals that fictional on-screen personas are not only more successful brand advocates, but also a safer option for brands.

The research found that participants displayed greater purchase intentions when shown the ad featuring Hugh Jackman in character as Wolverine.

“Our research showed that the associative links in our mind, referred to as ‘nodes’, which are tied to a celebrity and film persona differ,” comments Kennedy.

“The nodes tied to a celebrity are generally broad, including factors relating to their personal life and any misdemeanours, while the associations tied to a film persona are tighter and are specific to that character or film.”

The research also found that featuring an actor as their character rather than themselves aid in minimising “impact of celebrity indiscretions on endorsed brands.” In other words, an influencer’s negative reputation is less likely to be associated with the brand when only their fictional character is representative of the brand.

“Celebrities are not immune to tarnishing their reputation,” continues Kennedy, “which can in turn have disastrous impacts on the brands they endorse. Film personas, on the other hand, are infallible and pose much less risk to brands.

“In light of this new research, advertisers can still reap the many benefits of using celebrities as brand endorsers, while not putting the brand at risk if the celebrity misbehaves.”

The research was performed in collaboration with Monash Business School and was recently published in the academic journal Psychology and Marketing.

Previous Article
Carl’s Jr flips the script on infamous Paris Hilton ad
Next Article
Ready to mingle with Chinese singles? (not what you think)