Nielsen: a third of online Australians have played Pokémon Go

Nielsen: a third of online Australians have played Pokémon Go 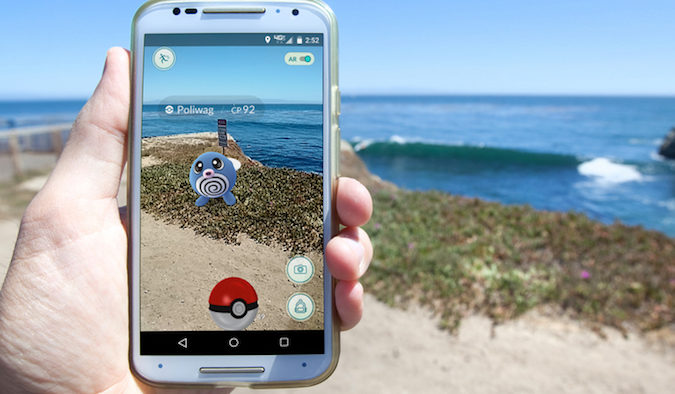 Almost a third of online Australians played Pokémon Go in July, and it was second only to Facebook in terms of time spent playing.

Latest figures from Nielsen Digital Ratings (Monthly) for July showed an unprecedented number of online Australians over the age of 18 joined the search for Pokémon. Almost one-in-three (30%) engaged with the Pokémon Go app during July via mobile devices.

The augmented reality app entered the market in July with a unique audience figure of 4.9 million (Nielsen Digital Ratings (Monthly), July 2016, People 18+), the highest of any mobile gaming app in the Australian gaming market during that month. In perspective, that was more than triple the audience of the next biggest mobile gaming app, Words with Friends.

The Pokémon Go app was the 12th most used overall mobile application in the Australian market based on unique audience and second only to the Facebook app in terms of total minutes spent engaging with an app. Nielsen research reports that online Australians spent a total of three billion minutes engaging with the Pokémon Go app via a mobile device during July 2016 – equating to over 10 hours per person searching for Pokémon.

“As expected, Pokémon Go is popular among younger players, however our research found that close to half (47%) of all online Australians 18+ who engaged with the app are 35 or older. And, there were more female players in all age groups, with this being especially true in the 35+ age group,” says Alex Smith, Nielsen’s regional head of mobile.