The battle of Boxing Day versus Black Friday

The battle of Boxing Day versus Black Friday 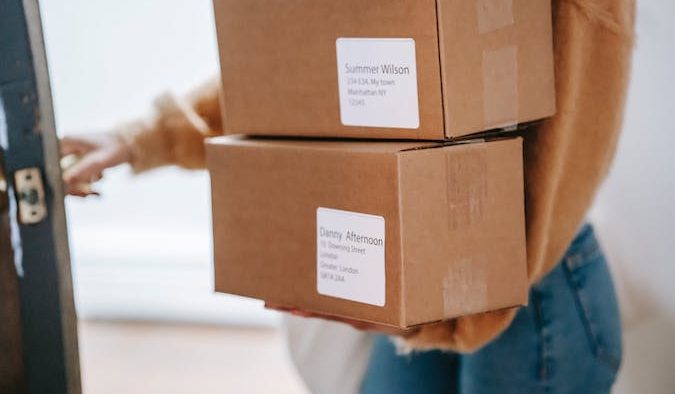 When it comes to Australian retail sales events, the benchmark is Boxing Day. Emmanuel Heymann reveals that while for many of us the sales on 26 December are a holiday tradition, this is changing.

As a recent migrant from the US, I’m still wrapping my head around cricket and it’s taken me a while to get used to the idea of Christmas taking place in the middle of summer.

But Australia has accepted me with open arms. The nation has a history of welcoming those from overseas, along with their cultures and customs. There’s one US event, however, that Australia has truly made one of its own.

While Halloween has received a lukewarm reception here in Australia, there is one US custom that has been adopted wholeheartedly: the annual Black Friday sales event.

For decades, Boxing Day has been the premier sales event. In recent years, however, shoppers have swapped trolleys for virtual carts. Black Friday has gained momentum. It is no longer exclusively a US in-store shopping experience on the weekend following Thanksgiving. This shopping event has reached our shores and cemented its place in Australia’s national psyche.

Leading up to the silly season for Australian retailers, traffic from Australia’s top 100 eCommerce sites was analysed. This helps to understand which sales events attract the most shoppers. But, most importantly, it looks at how consumer behaviours have shifted with the new events on the shopping calendar.

A neck and neck battle

Despite Boxing Day sales traditionally being a bricks-and-mortar affair, many retailers have successfully adapted to the digital realm.

The best way to understand this success is to look at Australian web traffic to the primarily online-only Black Friday sales compared to Boxing Day.

Traditionally driven by in-store purchases, Boxing Day has shifted to online, and consumer traffic numbers between the two have been more or less neck-and-neck for the past three years.

In 2019, however, Black Friday edged ahead with an impressive 21 percent rise in traffic. This was compared to a seven percent increase for Boxing Day. The overall traffic was very similar, with both sales attracting slightly over 40 million visits that year.

Then, in 2020, something astounding happened.

As COVID-19 forced shoppers to switch from bricks-and-mortar to online stores, the competition intensified. Both events saw a more than 50 percent growth in YoY traffic (or an additional 20 million visits each). This brought into sharp focus the significant shift to online shopping caused by the pandemic.

While both sales generated similar traffic numbers, the sites driving these visits were very different for each event.

Traditional retailers, however, saw larger spikes on Boxing Day than on Black Friday. Some retailers experienced a near tripling of visits to their online stores.

While this suggests that shoppers associate Black Friday with online merchants and Boxing Day with physical stores, traditional retailers still witnessed an increase in traffic on Black Friday. Consumers had become more familiar with the events and retailers adapted to meet increased demand in late November.

As shoppers increasingly turn to eCommerce, retailers should look to capitalise on consumer interest during both events. The pandemic has driven consumers more online, and both shopping methods can be huge opportunities.

Although Black Friday is a relatively new entrant on the Australian shopping scene, consumers have rapidly embraced it. This trend is helped by the major online news sites, which publish the best deals ahead of the event.

This much is clear – a blanket marketing investment at the end of the year lacks the nuance and sophistication to properly leverage these opportunities, particularly when consumers’ varied conversion habits and retailer preferences can suddenly change.

Online retailers should tap into digital intelligence to put an end to this guesswork and determine exactly where, how and why shoppers interact with their favourite brands over these holidays. Armed with this intel, they can stand out from the competition and stay ahead of ever-shifting customer demands.

So, while it may take me some time to get used to Australia’s end-of-year summer, it seems Australians have had no trouble getting used to the new end-of-year sales.

Emmanuel Heymann is the vice president at Similarweb Australia and New Zealand.

Tags:
Previous Article
UN Women Australia dances to empowerment
Next Article
Four tips for marketers to captivate audiences with the power of music